The driving factors of travel and tourism in India

India is one of the most geographically diversified nations with 30+ attractive beaches spread across 7000 km of coastline, 30 world heritage sites, offers both hot & cold deserts, having more than 100+ national park nurturing across forest which covers the significant total land area. India is also known for its mountainous terrain which covers 70% of Himalaya, Satpura & Vindhya ranges, Aravalli ranges and so on.

Currently, India is a home for more than 10.04 Mn foreign tourists with major inflow during the month of February. Only Bangladesh contributes more than 2.16 Mn tourists every year followed by the United State and the United Kingdom. Though India is at its nascent stage of tourism, travel, and tourism have emerged as one of the major growth engines and expected to contribute more than 4% in overall GDP. Travel and tourism are supposed to be facilitated 52.3 Mn jobs by 2028 as compared 41 Mn Jobs as of now.

At the same time, drivers which are accelerating the pace of tourism growth are as follows.

Along with these Government initiatives, there is the scope of controlling the crime rates, develop the heritage site and promote northeastern India which offers amazing bio diversified experience. Publishing state wise/region wise guidelines on the dedicated portal for foreign tourists. Having said that, there is an equally important role needed to be played by us along with the government to make India travel and tourism heaven. 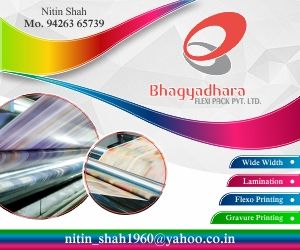