Know about Aircraft Engines and Components

Aircraft engines are either piston engines, gas turbines, or electric motors. Smaller planes use an internal combustion piston engine. UAV (Unmanned Aviation Vehicle) generally uses an electric motor. The Aircraft Engine is the power component of the Aircraft Propulsion System and it usually refers as Aer-Engines.

The fuselage is one of the major components of aircraft. The fuselage is the body of the Aircraft which includes passenger sitting, cargo and cockpit at the front. It’s in a hollow tube shape.

Landing Gear enhances smooth and safe take-off, flying and landing of an aircraft. The subcomponents of landing gear are Shock Absorbers and wheels on the aircraft.

The engine and components are the basics of an aircraft structure. The good quality of both of them enhances the safety, class, features and value of an aircraft. Improved technology is developing and available in both engines and components. It’s a leading industry of modern times and various options are available worldwide. 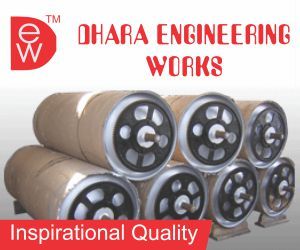