India’s gross domestic product (GDP) growth has decreased abruptly from 8% a year last year to 5% in the second quarter of 2019. The ongoing crisis is a deep structural issue rather than merely a short-run one. The sectors that promote the Indian economy’s growth such as Automobile, Real estate, FMCG, Manufacturing, Agriculture are underperforming plus the jobs in these sectors are cut down.

Below mentioned are the warning indicators of the current economic slowdown that were flashing three to four years back:-

Unfortunately, India has lingered in developing the human capital, rural economy and urban infrastructure needed for a modern, competitive economy. Without these requirements, India is deprived of growth. Economic growth and human capital development are closely related. India has steadily become one of the world’s most unequal economies. There are no quick solutions. India will need at least a generation to develop essential human capital. 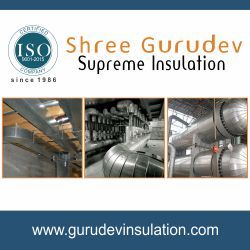