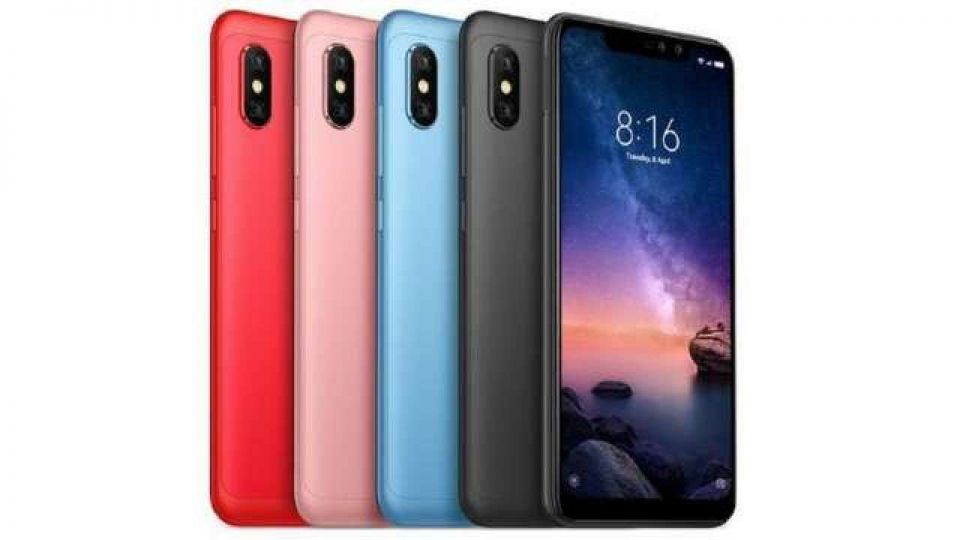 People can soon buy Xiaomi smartphones and accessories through vending machines, with the Chinese handset maker set to install its own machines in major Indian cities.

The latest move comes as the company works on ways to retain its dominant position in the hyper-competitive smartphone market in India.

Called as 'Mi Express Kiosk', these vending machines will allow consumers to make purchases and pay for the transaction through credit or debit cards, cash and UPI.

"These kiosks are specifically built for smartphone sales and mobile accessories of similar physical dimensions can also be added in it. The kiosk has a capacity of nearly 200 smartphones," Xiaomi India said in an e-mailed response to PTI.

The company said this innovative model offers "the efficiency of e-commerce business making it a cost-effective approach and is scalable".

"All technology equipping Mi Express Kiosks has been researched and developed in India, further extending the brand's commitment to India," it added.

Xiaomi said, it aims to set up several of these kiosks in the coming months across metro cities in public areas such as metro stations, airports, and shopping malls.

It added that these kiosks are company operated. As of now, the machine will be manned to assist customers, if required.

In April, the Chinese tech major had said it expects to have 10,000 retail stores in India and 50 per cent of its business to come from the offline route by the end of this year.

Xiaomi had started its India journey as an online brand only in 2014. Two years ago, it started expanding into offline retail and now has well over 6,000 outlets across three formats - Mi Homes (experiential stores -75 in number), Mi Preferred Partners (retail stores) and Mi Stores (in smaller towns).

The company had also announced setting up of another offline retail format under Mi Studio in India as it competes head-on with rivals like Samsung, Vivo and Oppo.

According to research firm IDC, Xiaomi led the shipment tally with 30.6 per cent share in the March 2019 quarter, followed by Samsung (22.3 per cent), Vivo (13 per cent), Oppo (7.6 per cent) and Realme (6 per cent). Total smartphone shipment in the country grew 7.1 per cent to 32.1 million units in the said quarter. 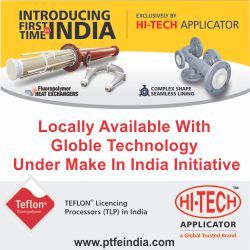