WhatsApp Can Move Aside: You May Soon Make Calls Over Wi-Fi on Your Phone 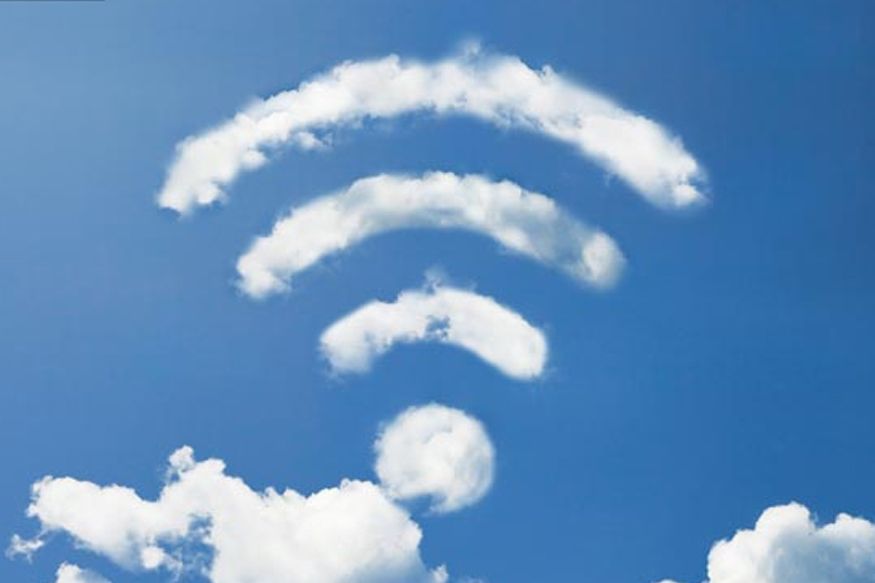 Voice over Wi-Fi, or VoWiFi, may be the next big leap for telecom services in India. As the name suggests, you will be able to make network-enabled voice calls over a Wi-Fi network as long as your phone supports it and your mobile service provider allows it. What this means to you, as a user, is that you will be able to make a regular voice call from your smartphone, even if the mobile network coverage at that location is spotty or fluctuating, and as long as you are connected to Wi-Fi. This could just be the ideal solution for a couple of problems that mobile service providers are facing—the issue of network congestion which leads to failed calls and call drops, as well as allow mobile service providers to take on platforms such as WhatsApp, Skype and Facebook Messenger, which allow free calls over Wi-Fi (and mobile data) to users. But if and when mobile operators such as Reliance Jio, Airtel and Vodafone-Idea allow this, you won't have to switch to a third-party app to make those voice calls on Wi-Fi. This is the logical next step to the VoLTE, or Voice over LTE technology, which mobile companies have deployed for a while now.

So, what exactly is VoWiFi? “VoWi-Fi simply stands for voice over Wi-Fi. VoWi-Fi is a complementary technology to VoLTE and utilises IMS technology to provide a packet voice service that is delivered over IP via a Wi-Fi network,” is how trade body GSM Association describes VoWiFi. For this, you need to be connected to a Wi-Fi network at the time (it doesn’t matter what Wi-Fi, as long as there is a Wi-Fi that doesn’t have a firewall blocking the calls) and a smartphone that supports network generated voice calls to be switched to Wi-Fi and back. For quite a while now, mobile companies in India have been using the VoLTE technology to switch some of the calls over to the LTE/4G network for better clarity and to reduce the chance of call drops.

The technology should ideally permit, depending on implementation, that VoLTE calls may be seamlessly handled between LTE and Wi-Fi, depending on availability of a better option. Secondly, the security is still handled by the SIM-based authentication, which means you aren’t relying on any app’s security or getting exposure to potential vulnerabilities. You don’t need to open any other app to make a call. Simply open the dialer app on your phone, as you always do to make a voice call, and proceed as you would to make a call. The network will intelligently do the switching between LTE and Wi-Fi, depending on various factors.

Surely, VoWiFi is the big trump card for mobile operators heading into the year 2020, since Google Android and Apple iOS, two of the biggest smartphone platforms, natively support VoWiFi. Though there may be variations depending on specific phones, but largely, the support is there. We would not be surprised to hear mobile service providers in India talk more openly about VoWiFi deployments in the coming months, as it solves two problems in one go. 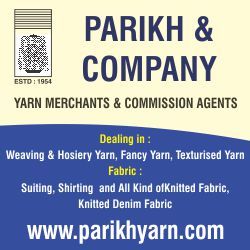