Google Pay looks beyond UPI, card payments in the works

Google Pay, which offers UPI payments in India, is expected to soon offer Indian consumers the option to pay through debit or credit cards saved on the platform.

The technology giant unveiled plans to make Google Pay a bigger payment instrument at the IO19 developers’ conference organised by it in San Francisco earlier this week. The move is aimed at offering consumers a smooth payment experience while shopping online.

Avnish Miduthuri, product manager at Google, said the search giant is not only adding to the number of places where Google Pay will be accepted, but also working on increasing the ways of paying through the app.

“You can already accept cards and now PayPal (in the US and Germany), and coming soon Unified Payments (Interface) will be available via the same unified API,” he said at the conference. “That means, with a single integration, Indian merchants will be able to accept Google Pay from their users wherever they operate and global merchants can accept UPI payments from their Indian users.” ET understands that Google is bringing in a single software development kit (SDK) for merchants and developers, so that consumers can make payments across platforms through the Google Pay application. The kit has already gone live with PayPal in the US and Germany.

“While it is not live yet in India, going forward Google Pay will offer a single SDK for all payment modes to allow Indian consumers to pay through other instruments beyond only UPI,” said a top executive in the know of the matter.

A consumer paying through Google Pay currently has to use UPI, which is connected to a specific bank account. Going forward, however, consumers can use Google Pay to make payments via their credit cards, gift cards or other instruments. “It will become a payment aggregator for consumers. And, for merchants, the advantage is that once they integrate with Google Pay, they will get all other payment modes in one shot,” said the person quoted above. 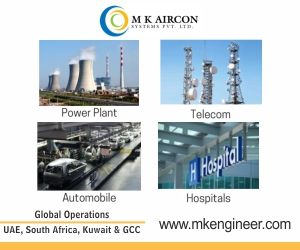