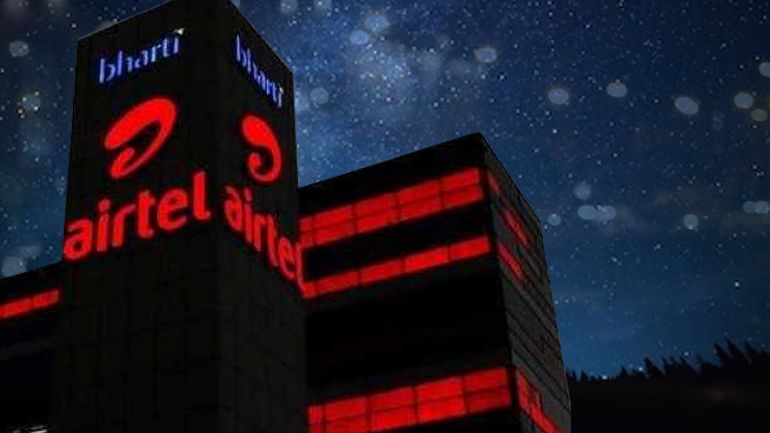 Bharti group company Indo Teleports has approached the Department of Telecom for an in-flight connectivity license, which allows service providers to offer connectivity and data services to Indian and foreign airlines, sources said.

Private sources of the development said that Bharti Airtel's subsidiary Indo Teleports have applied to the telecom department for licensing and this proposal is currently under investigation.

Airtel, however, declined to comment to a detailed questionnaire sent in this regard.

According to Euroconsult, more than 23,000 commercial aircraft will offer connectivity to their passengers by 2027, more than 7,400 aircraft in 2017. A 2017 report of the Aeronautical Sitemap Market of Northern Sky Research predicts that by the end of 2019, broadband VSAT (very small apear terminals) connectivity will be installed on one of three commercial passenger aircraft, and by the end of 2026, it will increase to two by three. 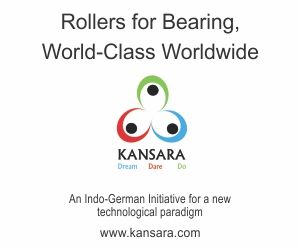