Who Benefitted Most? Rahul Gandhi’s 3 Questions to BJP as Political Storm Brews on Pulwama Attack Anniversary 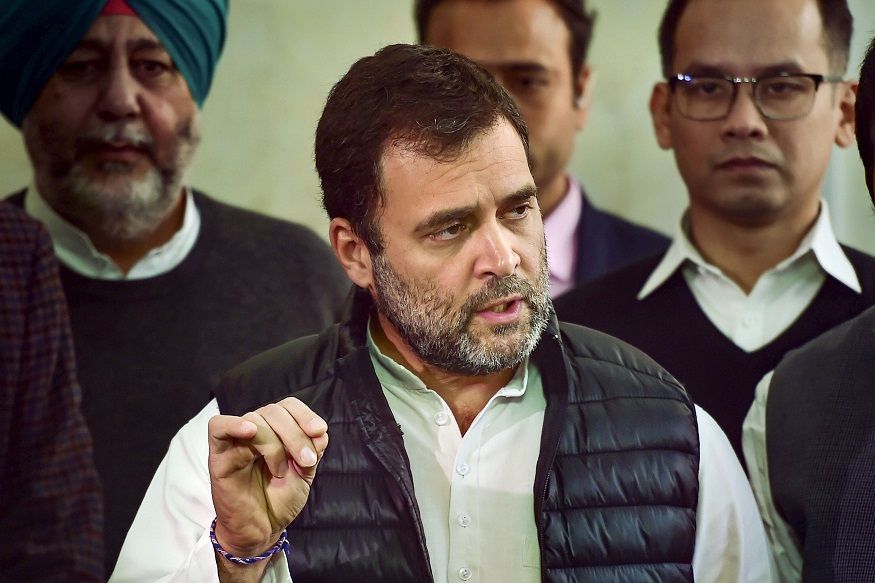 A year after 40 CRPF troopers were killed in a car bomb attack in Pulwama, Congress leader Rahul Gandhi launched a stinging attack on the ruling BJP asking what was the result of the inquiry and who had benefitted from the attack.

In a tweet, that is likely to set off a political storm, Gandhi posed three questions he said that needed to be asked while we remember the slain soldiers: who benefitted the most from the attack, what is the outcome of the inquiry into the attack and who in the BJP government has been held accountable for the security lapses that allowed the attack?

Gandhi’s tweet was a reference to how the BJP had captured the posy-Pulwama political narrative around security and nationalism and how it paid dividends in the Lok Sabha election last year.

The terror attack and India's retaliation with Balakot airstrikes had led to national sentiment on security and terror-related issues in India peaking ahead of the general election, and diverted attention away from socio-economic issues. At election rallies, the BJP has played up the airstrikes.

A year since the attack, however, question marks remain over as internal findings of the CRPF had revealed a massive intelligence failure. Among other reasons, the CRPF report pointed out the unusually long length of the convoy, which made it an easier target. There was also a general alert against IED threats, but sources said there was no particular warning of a car-based suicide bomber.

Before Gandhi, CPI(M) leader Mohammed Salim on Friday said there was no need to build a memorial for the 40 CRPF personnel killed as it only reminds the country of incompetence in failing to stop the attack.

“We don’t need a memorial to remind us of our incompetence. The only thing we need to know is how 80kg of RDX got past the international borders to the 'most militarised zone on earth' and exploded in Pulwama,” the politburo member tweeted.

Speaking to News18, Salim said he sympathises with the family and friends of those killed and pays tribute to the great souls, but questions must be asked about the failure to stop the attack to ensure such sort of an incident does not take place again.

“We don’t guard our foot soldiers… the top brass is not concerned. RDX crossed our border. The government should have pin pointed and inquired into how it got across and how our soldiers got killed,” he said in a phone conversation.

Officials have said that high-grade RDX explosive, weighing about 80 kilograms, was used in the suicide attack on a CRPF bus that killed 40 security personnel in one of the deadliest terror strikes on security forces in the Kashmir Valley in three decades, bringing India and Pakistan to the brink of war. 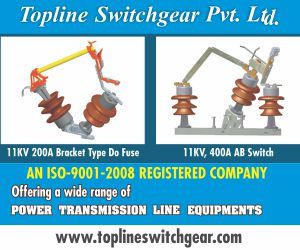