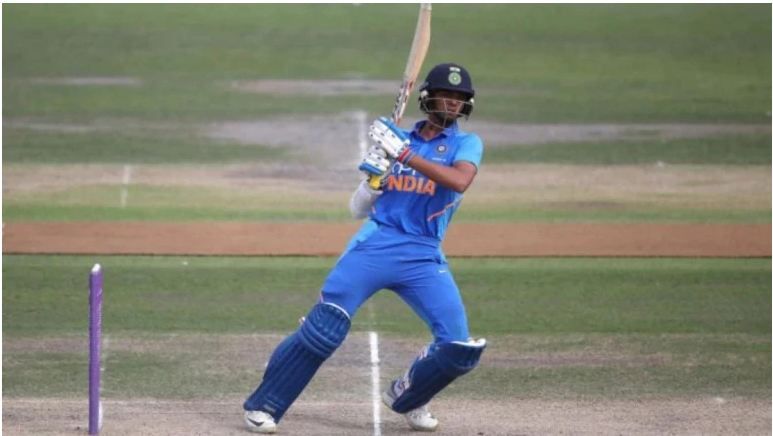 Four-time champions India, on Monday, announced a 15-member squad for the U-19 World Cup 2020. The 13th edition of the quadrennial tournament will be held in South Africa between January 17 and February 9.

Mumbai's Yashasvi Jaiswal along with Divyansh Saxena, Uttarakhand's Shashwat Rawat and Hyderabad's Tilak Varma are among the prominent batsmen in the India squad.

Yashasvi Jaiswal was in fine form for Mumbai in the Vijay Hazare Trophy -- 50-over domestic tournament. Yashasvi hit 203 off 154 balls with 12 sixes and 17 boundaries for Mumbai in October, thereby becoming the youngest batsman to hit a double hundred in List A cricket.

India will be defending their U-19 World Cup title. In 2018, India, led by Prithvi Shaw and coached by then U-19 coach Rahul Dravid, clinched glory by beating Australia in New Zealand in the final.

Speaking about India's chances in the upcoming U-19 World Cup, Rahul Dravid said the "good balance" in the team makes it one of the favourites.

"We have got a good balance in the team "We probably had more all-rounders in last year's team. But in terms of balance, the selectors have done a fine job in picking a good side," Rahul Dravid told Sportstar last week.

Talking up the bowling attack in the U-19 set-up, Dravid added: "So, if the conditions in South Africa aid the fast bowlers, we will have a pretty good attack. We have got batting down to seven, eight, nine. We have got spinners. We had enough competition for places, so that was nice to see."

India U-19 probables, a squad of 22 players, had begun preparations for the U-19 World Cup with a 5-match one-day series against Afghanistan U-19 at home between November 22 and 30. 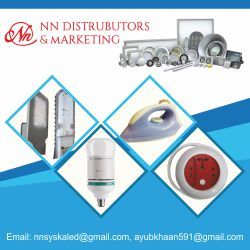