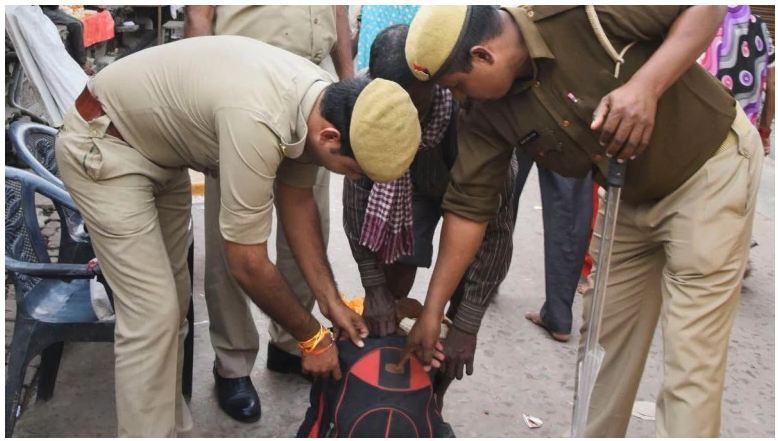 As many as 30 bomb squads have been deployed in Ayodhya after an intelligence input of terror threat in the city. A tight security cover has blanketed the city ahead of the verdict on Ram Janambhumi-Babri Masjid title suit, expected to be announced before Chief Justice Ranjan Gogoi retires on November 17.

The authorities have asked all dharamshalas to send away all occupants before November 12. By Tuesday night, all dharamshalas will be emptied and anyone who is not a local resident made to leave the city, sources have said.

At least 300 security companies, half from Centre and half from the state, will be stationed in Ayodhya by November 10.

The police have also sealed the roads of Ram Kot area near the disputed site.

Earlier in the day, the Ministry of Home Affairs issued an advisory to all states and Union territories to stay alert and ensure proper law and order in wake of the Ayodhya verdict.

A five-judge Constitution bench led by the CJI had reserved its verdict in the Ayodhya land dispute case on October 16 after a marathon 40-day hearing. 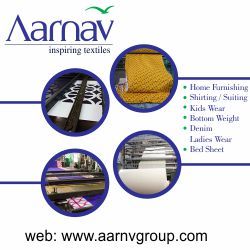