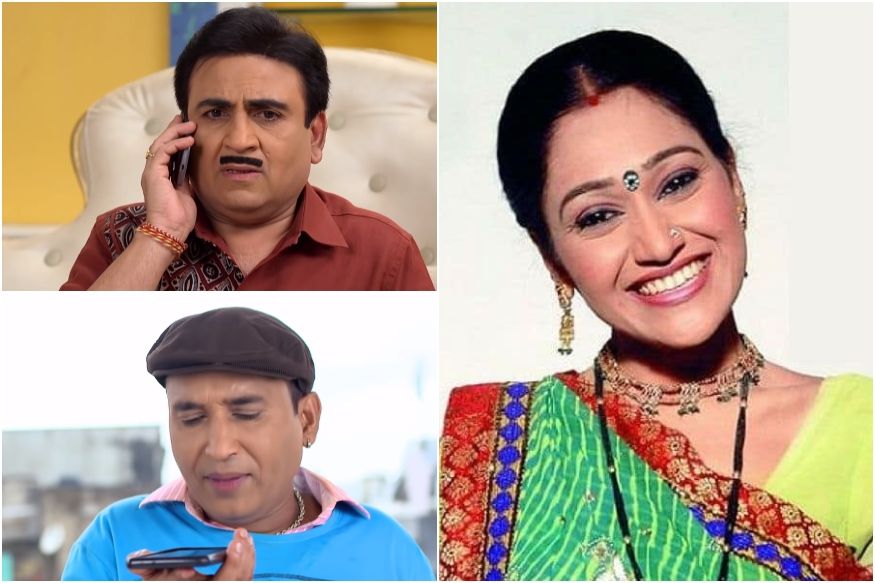 Now, as per show preview reports, the episode premiering on October 10 will see Dayaben talking to Jethalal on the phone. According to timesnow.com, the telephonic conversation between Daya and Jethalal will take place on Thursday's episode and the audience will be teased yet again about Disha's return to the show. Only this time, 'Dayaben' Disha Vakani's voice will be heard as she says her famous line 'Tapu ke papa', a phrase she uses to refer to Jethalal.

A promo along the same lines was also unveiled by the channel. In the short clip, we can see Bapuji, Babita and Jethalal sitting in the common room, while the latter talks to Sundarlal, Dayaben's brother, on the phone. Jethalal insists that he will video call Daya later but he presses to talk to her on the phone immediately. It is then that we hear Daya's voice calling out 'Tapu ke papa'. Jethalal's face suddenly lights up hearing her wife's voice on the phone.

Check out the promo here:

It was music to the ears of the fans of SAB TV's comedy show Taarak Mehta Ka Ooltah Chashmah when it was announced that Disha, who was on maternity leave for two years, will make a comeback during Navaratri.

Disha embraced motherhood while shooting for the show and never made a comeback post delivery. She married Mayur Pandya in 2015. Her daughter is now two years old and seems like its the right time for the actress to return as Dayaben on Taarak Mehta Ka Ooltah Chashmah.

Are you excited to see Disha return to the show?