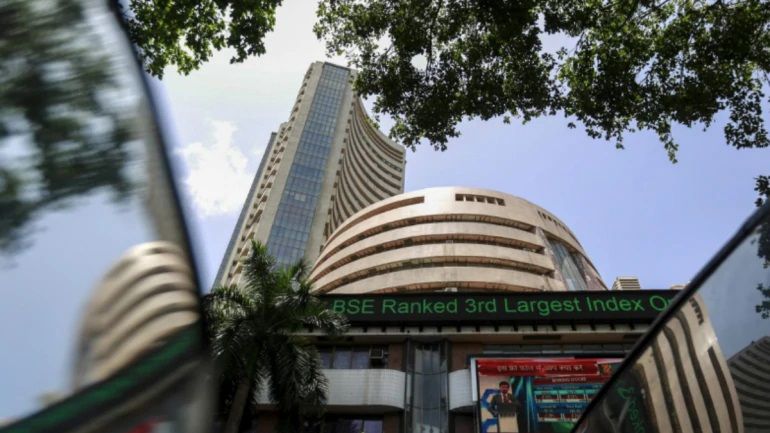 Domestic equity market indices on Thursday opened higher as investors keenly await the government’s economic relief package, which is likely to be revealed by this week or early next week.

Some of the major gainers in early trade today are Induslnd Bank, Tech Mahindra, Axis Bank, Sun Pharma, HDFC while top losers on Nifty are JSW Steel, Adani Ports, Maruti Suzuki and Yes Bank. It is worth noting that Induslnd Bank shares surged over almost 30 per cent in morning trade after falling in consecutive sessions.

Banking, IT and Pharma stocks performed better in early trade as investors gained confidence after the US Senate passed a $2 trillion relief package bill.

India, too, is likely to get its own relief package soon and all investors on D-Street expect the government to address the mounting sectoral losses due to the lockdown.

While volatility remains high in the market, the next few days will be crucial for markets around the globe.

It could further rise in the next few days as the RBI policy statement is also awaited next month.

Many economists expect the RBI to cut rates in a bid to cushion the economic crisis due to the impact of Covid-19 pandemic. 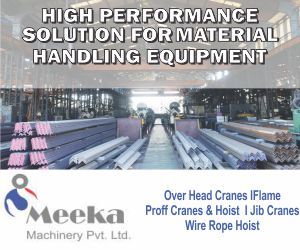