Rupee Slips Two Paise to 71.33 Against US Dollar in Early Trade 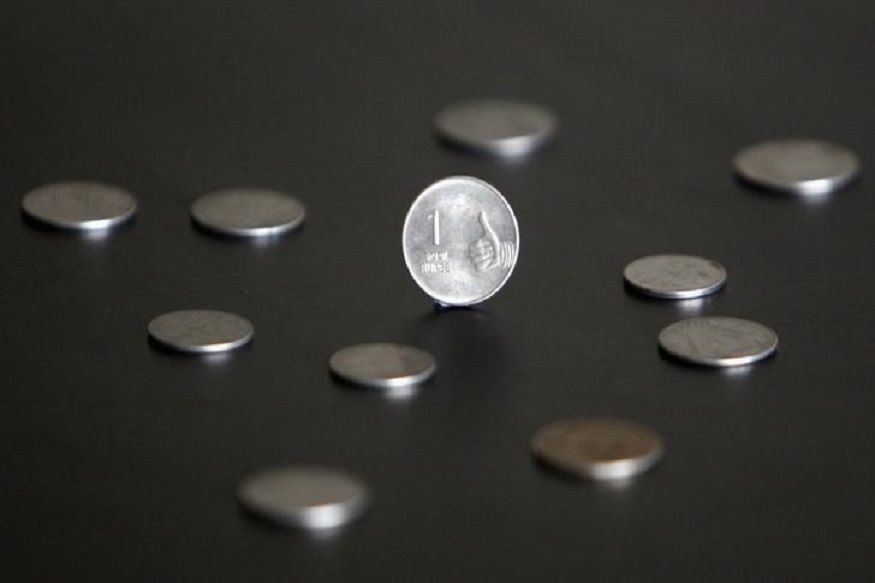 The rupee fell marginally by 2 paise to 71.33 against the US dollar in opening trade on Friday, amid strengthening of the American currency in the overseas market.

Forex traders said rupee traded in a narrow range as strengthening of the US dollar weighed on the local unit, while easing crude oil prices, positive opening in domestic equities and foreign fund inflows gave support and restricted the fall.

Meanwhile, brent crude futures, the global oil benchmark, fell 0.09 per cent to USD 56.29 per barrel. Foreign institutional investors (FIIs) remained net buyers in the capital markets, as they purchased shares worth Rs 1,061.39 crore on Thursday as per provisional data. 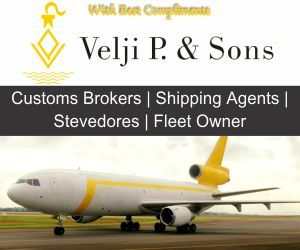