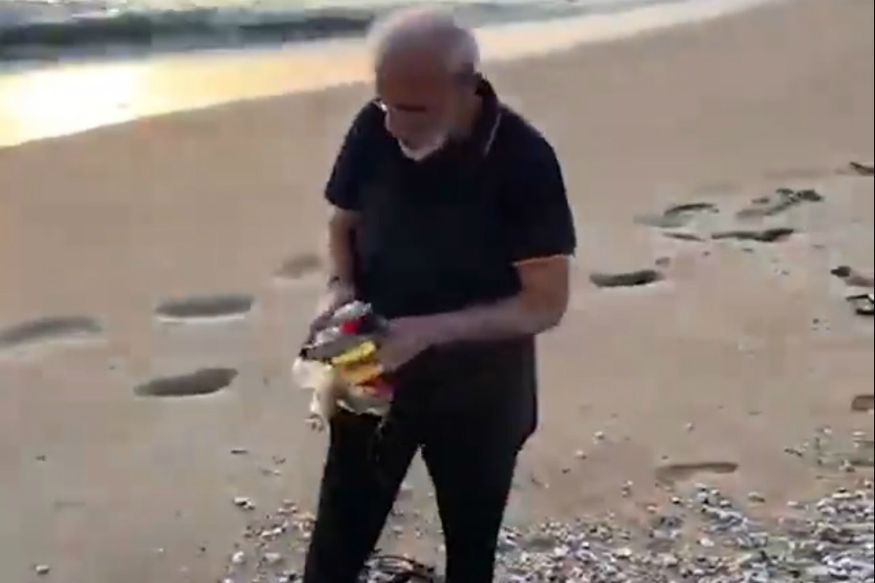 Prime Minister Narendra Modi, who is in Mahabalipuram for an informal summit with Chinese President Xi Jinping, began Day 2 of the meet with a special message — fitness and cleanliness.

Ahead of his tête-à-tête with Xi, PM Modi took to plogging — jogging while picking up litter — on a Mahabalipuram beach and called upon people to “ensure our public places are clean and tidy”.

The video on Twitter shows the prime minister picking up litter, including plastic bottles and wrappers, from the beach. He mentioned that he later handed over the ‘collection’ to Jeyaraj, a part of the hotel staff. 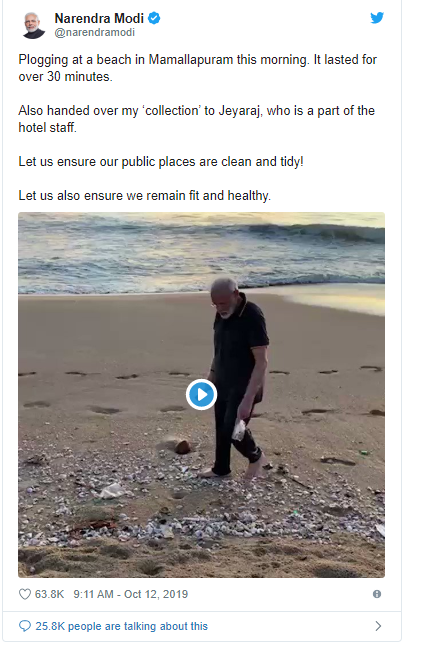 In his "Mann ki Baat" address, PM Modi had lauded the efforts of India's first plogger — Ripu Daman — and acknowledged his efforts towards both Swachh Bharat and the Fit India movement.

Plogging is a fitness trend that began in Sweden in 2016. It was given its name by Erik Ahlström, who is a ski and running enthusiast. The word combines “jogging” and “plocka upp,” which is Swedish for “pick up".

Earlier, PM Modi took to Twitter to post photos of his exercise and “refreshing” walk along the “scenic coast”. 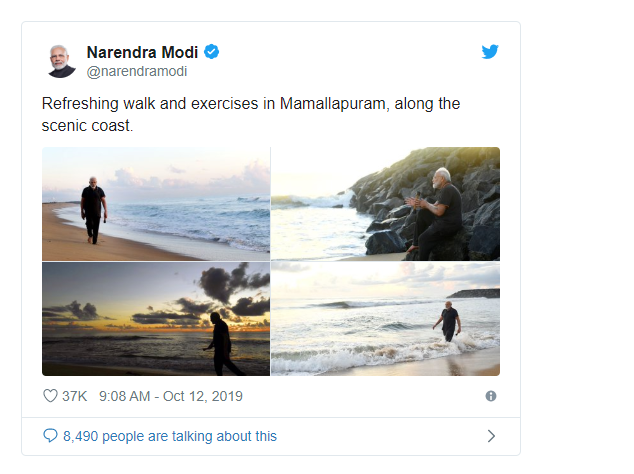 PM Modi and Xi Jinping will meet for a one-on-one interaction on Saturday followed by lunch after which the Chinese president will leave for Nepal.

Belying the recent acrimony over the Kashmir issue, PM Modi and Xi held a two-and-half-hour "open and cordial" one-on-one discussion over dinner at Mahabalipuram — the bustling temple town — on Friday, vowing to jointly combat terrorism and radicalisation, and signalling a recalibration of bilateral ties.

The meeting at the magnificent Shore temple complex under a sea-facing colourful tent in the coastal town continued well beyond the scheduled time as both the leaders, helped by two interpreters, touched upon a range of issues, including trade deficit, over sumptuous local delicacies, officials said. 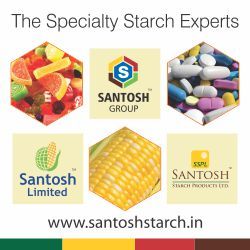