New aircraft with missile defence systems to fly PM Modi, other VVIPs from 2020: Here’s all you need to know 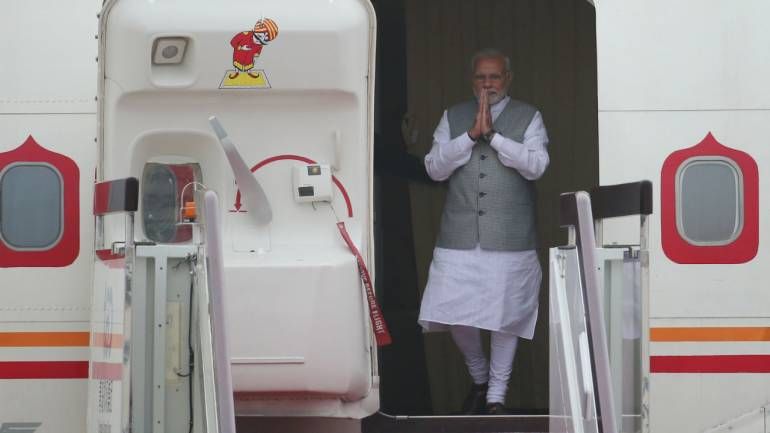 Currently, the president, the vice-president and the prime minister fly on Air India's Boeing 747 aircraft. However, the new aircraft will have state-of-the-art missile defence systems Large Aircraft Infrared Countermeasures (LAIRCM) and Self-Protection Suites (SPS), which will enhance the security of aircraft flying the dignitaries.

Here’s all you need to know about the aircraft:

> The new wide-body aircraft are being customised at Boeing’s Dallas facility, according to a Hindustan Times' report.

> The aircraft will be equipped with missile defence systems that will make the aircraft as secure as the Boeing 747-200B used by US President Donald Trump, reports suggest.

> The Boeing 777 aircraft is said to be the first Indian aircraft to be equipped with SPS that the US had agreed to sell to India. In February, the Trump administration agreed to sell SPS and LAIRCM to India at a cost of total $190 million.

> The installation of SPS in the aircraft can jam enemy radar frequencies, divert heat-seeking missiles and intercept advanced intermediate range missile systems without intervention by the crew.

> The custom-made B777 aircraft will replace Air India's Boeing 747s, which have the call sign 'Air India One'.

> The 747 aircraft are flown by Air India pilots, whereas the new aircrafts will be operated by pilots of the Indian Air Force (IAF) and not of Indian national carrier, a senior official told news agency PTI. They will have the call sign 'Air India One'.

> The new wide-body planes will be maintained by Air India Engineering Services Limited (AIESL), which is a subsidiary of the national carrier.

> Only IAF pilots will fly the new aircraft. The training for which has been started. Four-six pilots have already been trained by Air India, a senior official of the national carrier told PTI. Some other IAF pilots will head for training soon, the official added. 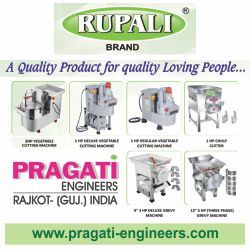