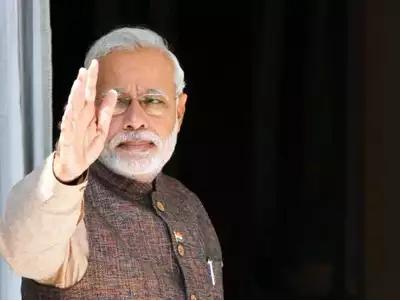 Addressing MPs at a meeting of the parliamentary party, Modi said MPs must also go to constituencies where BJP is weak, adding that these could be focus areas for Rajya Sabha MPs. The party programmes are linked to the government’s plan to commemorate Mahatma Gandhi’s 150th birth anniversary on a large scale.

“Teams of MPs will be formed in each constituency which will undertake 15 km of padayatra daily. The MPs have been asked to organise programmes on Gandhiji, freedom struggle and tree plantation,” parliamentary affairs minister Pralhad Joshi said after the meeting.

Joshi added that Rajya Sabha MPs would be allotted a constituency each, where they would have to organise programmes on the Mahatma and the freedom struggle.

“Rajya Sabha MPs will be allotted a constituency too. Some 15-20 teams will be formed in each constituency. There will be a party level committee to implement it,” he said.

Besides Modi, home minister and BJP chief Amit Shah, defence minister Rajnath Singh and other senior leaders were present at the meeting. Junior parliamentary affairs minister Arjun Ram Meghwal said the PM underlined that these padayatras should focus on villages and reaching out to the public. Modi also suggested that plantation of trees, cleanliness and other issues related to villages could also become part of the planned marches, Meghwal said.

Party units are expected to form more groups, as many as 150 in each constituency, which will cover 150 km as well. “The idea is to reach out to the public and seek their feedback on the government's work and their expectations from us,” Meghwal said. He further said finance minister Nirmala Sitharaman spoke on the budget and talked about its key features. 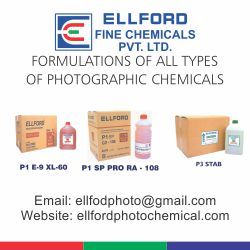