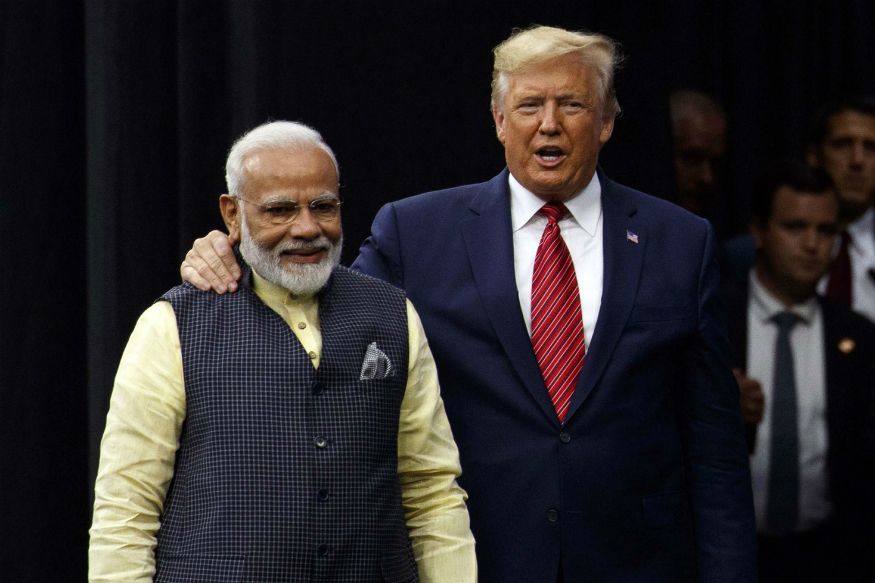 India has offered to partially open up its poultry and dairy markets in a bid for a limited trade deal during US President Donald Trump's first official visit to the country this month, sources familiar with the protracted talks told news agency Reuters.

India, the world's largest milk-producing nation, has traditionally restricted dairy imports to protect the livelihoods of 80 million rural households involved in the industry. But Prime Minister Narendra Modi is trying to pull all the stops for the US President's Feb. 24-25 visit, aimed at rebuilding bonds between the world's largest democracies.

But it is far from clear whether India's offers will be enough to satisfy US Trade Representative Robert Lighthizer, who cancelled plans for a trip to India this week. Instead, he has held telephone talks with Indian counterpart, commerce minister Piyush Goyal.

Lighthizer was expected to visit India on February 13 and no reason was given for the change in plans amid signs that the India-U.S. trade talks have hit a rough patch. However, there is still a considerable chance that he would visit as a part of. Trump’s entourage to finalise a trade package or a “mini-trade deal”.

In 2019, Trump suspended India's special trade designation that dated back to 1970s, after Modi put price caps on medical devices, such as cardiac stents and knee implants, and introduced new data localization requirements and e-commerce restrictions.

Trump's trip to India has raised hopes that he would restore some of the country's U.S. trade preferences, in exchange for tariff reductions and other concessions.

The United States is India's second-largest trade partner after China, and bilateral goods and services trade climbed to a record $142.6 billion in 2018. The United States had a $23.2 billion goods trade deficit in 2019 with India, its 9th largest trading partner in goods.

India has offered to allow imports of US chicken legs, turkey and produce such as blueberries and cherries, Indian government sources said, and has offered to cut tariffs on chicken legs from 100% to 25%. US negotiators want that tariff cut to 10%.

The Modi government is also offering to allow some access to India's dairy market, but with a 5% tariff and quotas, the sources said. But dairy imports would need a certificate they are not derived from animals that have consumed feeds that include internal organs, blood meal or tissues of ruminants.

New Delhi has also offered to lower its 50% tariffs on very large motorcycles made by Harley-Davidson , a tax that was a particular irritant for Trump, who has labelled India the "tariff king." The change would be largely symbolic because few such motorcycles are sold in India.

Trump will be feted in Modi's home state of Gujarat, then hold talks in New Delhi and attend a reception that the hosts have promised will be bigger than the one organised for former president Barack Obama in 2015.

WILL IT BE ENOUGH?

The US dairy industry remained sceptical on Thursday that a viable deal is at hand. "We're always looking for market access, but in terms of India, as of today I'm not aware of any real progress going on," said Michael Dykes, president of the International Dairy Foods Association and a member of USTR's agricultural trade policy advisory committee.

Dykes said the U.S. dairy industry was looking for access in viable commercial quantities. A USTR spokesman and India's trade ministry did not respond to requests for comment.

An Indian parliament panel is reviewing a draft data privacy law that imposes stringent controls over cross-border data flows and gives the government powers to seek user data from companies.

It is not clear whether it will be passed, or in what form, but the possibilities have unnerved US companies and could raise compliance requirements for Google, Amazon.com Inc and Facebook. The draft law is not part of the trade discussions, Indian officials say, because the issue is too difficult to resolve at the same time.

"The privacy and localization piece will be raised independently and in concert with the trade discussions," said a Washington-based source with knowledge of the U.S. administration's thinking. Trump on Tuesday was non-committal about sealing a trade deal before his visit. "If we can make the right deal, we'll do it," he told reporters.

Two U.S. sources said progress had been made on proposed alterations to the medical device price caps. India's new import tariffs on medical devices, walnuts, toys, electronics and other products on Feb. 1 surprised U.S. negotiators, however.

The new tariffs were aimed at China, which also makes medical devices, according to an Indian government source. "We have to protect our market and our companies," the source said. 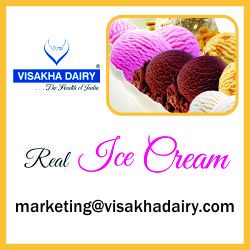