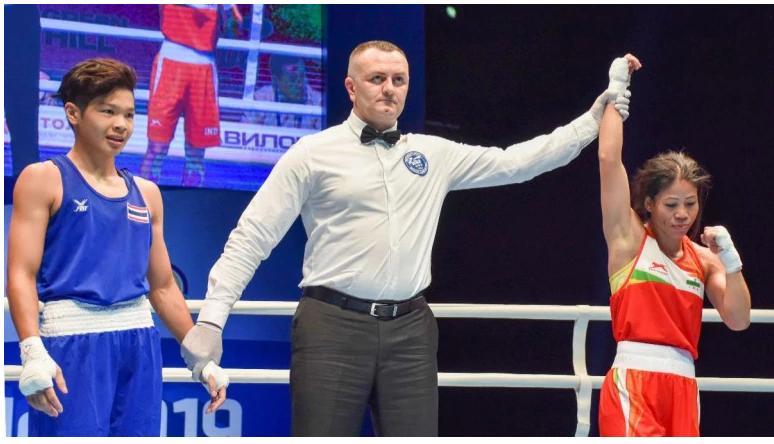 India's Mary Kom assured herself of at least a bronze medal in the 51kg category of Women's World Boxing Championships in Ulan Ude by reaching the semi-final on Thursday. 3rd seed Mary defeated Rio Olympic bronze medallist Ingrit Valencia of Colombia 5-0 to reach the semi-final.

Mary Kom also became the first boxer in the history of World Championships to win 8 world meet medals. She was tied on 7 with Cuban men's legend Felix Savon after winning the gold in the 48kg category in New Delhi last year.

This will also be Mary Kom's first World Championships medal in the 51kg category as the Indian Olympic medallist looks to seal a Tokyo Olympic Games berth in the new weight category. Mary has 6 gold medals and a silver at the World Championships so far. 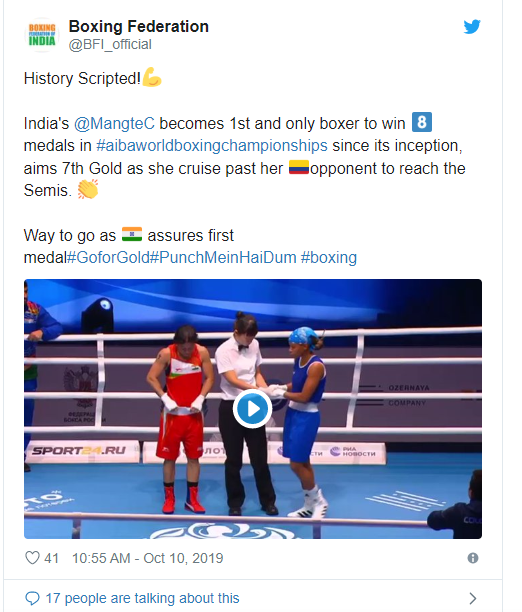 Mary Kom is assured of at least a bronze medal in the ongoing Women's World Championships. She took her time to gauge her opponent Ingrit Valencia in the opening few minutes of the 51kg quarter-final on Thursday.

Mary Kom will next face 2nd seed Busenaz Cakiroglu of Turkey on Saturday.

Mary Kom, who received a 1st-round bye in the ongoing Women's World Championships, had beaten Thailand's Jutamas Jitpong 5-0 in a tough 2nd-round battle. 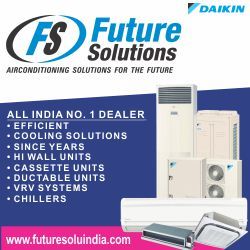