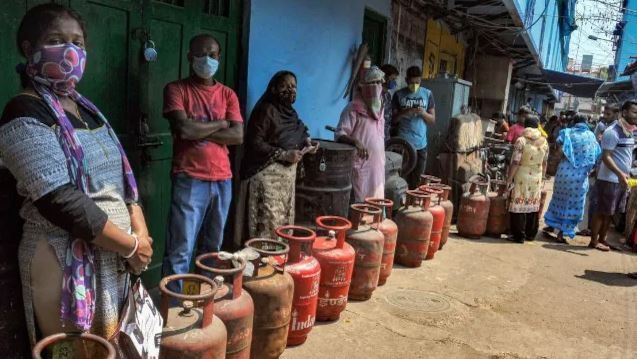 New Delhi: Cooking gas LPG price on Thursday was hiked by Rs 25 per cylinder across all categories, including subsidised fuel and those availed by Ujjwala scheme beneficiaries.

This is the third increase in rates this month on the back of spiralling international rates as demand recovered.

A 14.2-kg cylinder in Delhi now costs Rs 794 as against Rs 769 at which they were supplied on Wednesday, according to a price notification from state-owned fuel retailers.

The increase is applicable across all categories including subsidised and non-subsidised users.

LPG is available only at one rate, market price, across the country. The government, however, gives a small subsidy to select customers.

However, this subsidy has been eliminated in metros and major cities through successive price increases over the past couple of years. So, in places like Delhi, there is no subsidy paid to customers and all LPG users pay a market price of Rs 794.

An oil company official said a small subsidy is paid to customers in remote and far-flung areas to make up for the higher price arising from freight charges.

LPG prices were increased this month first by Rs 25 per cylinder on 4 February and by Rs 50 on 15 February.

Prices have been on the rise since December and rates have cumulatively gone up by Rs 150 per cylinder.

There was, however, no change in petrol and diesel prices for the second day in a row. Petrol in Delhi comes for Rs 90.93 per litre and diesel is priced at Rs 81.32 a litre. 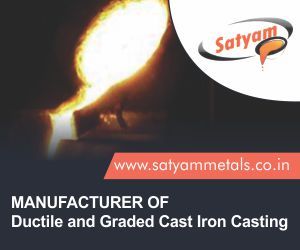