Billed as India's largest coastal defence exercise, it will involve all the 13 coastal states and Union Territories along with other maritime stakeholders, they said.

"The second edition of the biennial pan-India coastal defence exercise 'Sea Vigil-21' will be conducted on January 12-13," the Navy said.

It said the scale and conceptual expanse of the exercise are "unprecedented" in terms of the geographical extent and the number of stakeholders involved, units participating and objectives to be met.

"The exercise is a build-up towards the major theatre level exercise TROPEX which Indian Navy conducts every two years," it said.

"Sea Vigil and TROPEX together will cover the entire spectrum of maritime security challenges, including the transition from peace to conflict," the Navy said in a statement. 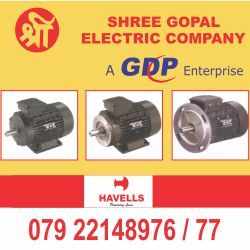