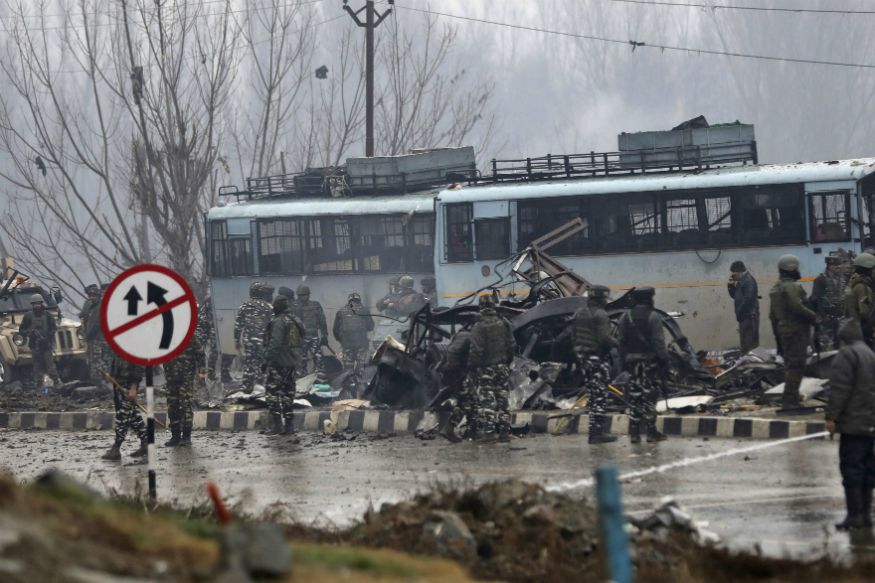 He termed the slain security personnel were "exceptional individuals" who devoted their lives to serving and protecting the nation.

On February 14 last year, a convoy of vehicles carrying security personnel on the Jammu-Srinagar National Highway was attacked by a vehicle-borne suicide bomber at Lethpora in Pulwama district of Jammu and Kashmir. Forty Central Reserve Police Force (CRPF) personnel were killed in the attack.

"Tributes to the brave martyrs who lost their lives in the gruesome Pulwama attack last year. They were exceptional individuals who devoted their lives to serving and protecting our nation. India will never forget their martyrdom," Modi tweeted.

Union Home Minister Amit Shah said that the nation India will forever be "grateful' of those who lost their lives in the Pulwama attack and their families who made the "supreme sacrifice" for the motherland.

Congress leader Rahul Gandhi, too, remembered the 40 CRPF personnel killed in the Pulwama attack last year and asked who benefitted the most from the attack and what is the outcome of the inquiry into it.

Gandhi asked who in the BJP government had been held accountable for the security lapses that allowed the attack.

"Today as we remember our 40 CRPF martyrs in the #PulwamaAttack, let us ask: 1. Who benefitted the most from the attack? 2. What is the outcome of the inquiry into the attack? 3. Who in the BJP Govt has yet been held accountable for the security lapses that allowed the attack?" he asked on Twitter. 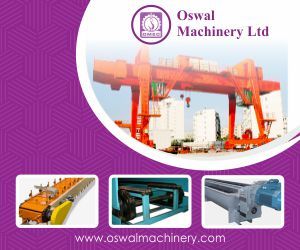