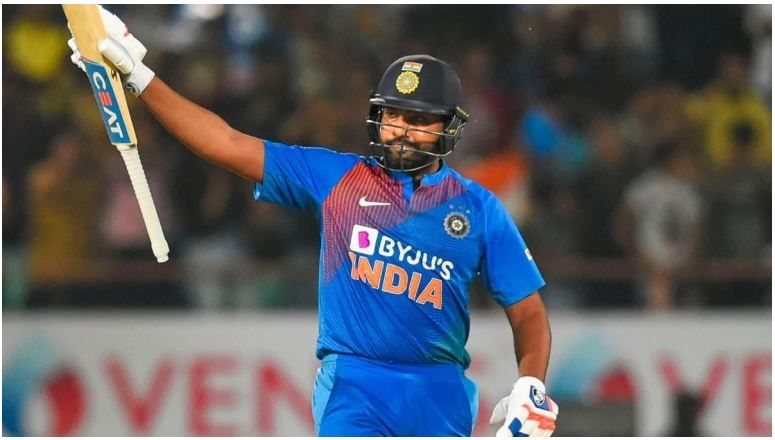 India's stand-in captain Rohit Sharma was in an imperious mood in Rajkot as he helped India make light work of a 154-run target in the 2nd T20I against Bangladesh on Thursday.

India were under considerable pressure after having lost the 1st T20I in Delhi but Rohit Sharma made sure there were no scars of the Delhi defeat in Rajkot as he bulldozed the Bangladesh bowling attack.

Chasing 154 for a series-leveling win, India gunned down the total in just 15.4 overs, thanks to Rohit Sharma's fireworks. The stand-in captain attacked from the word go and blasted 85 runs from just 43 balls.

As usual, Rohit Sharma never shied away from clearing the boundary ropes as the India captain smashed 6 of them in Rajkot. Rohit was severe against pace and spin and he welcomed off-spinner Mossadek Hossain with 3 successive sixes in his 1st over.

During the six-hitting spree in Rajkot, Rohit Sharma went on to break and set a few records.

After the 6 sixes hit in the 2nd T20I, Rohit Sharma now holds the record for most sixes by an India captain in T20I cricket. With 37 sixes in just 17 innings, Rohit went past MS Dhoni's tally of 34 (62 innings). Virat Kohli is third on the list with 26 sixes (26 innings).

Also, Rohit Sharma now holds the record for the most number of sixes in international cricket in 2019. He tops the charts with 66 and counting. Rohit had held the record in 2017 and 2018 as well wherein he had hit 65 and 74, respectively. 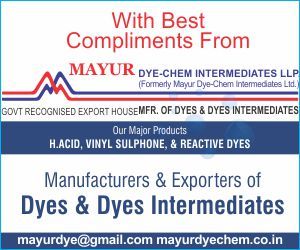