In UP, 20 feared dead as bus collides with truck, bursts into flames 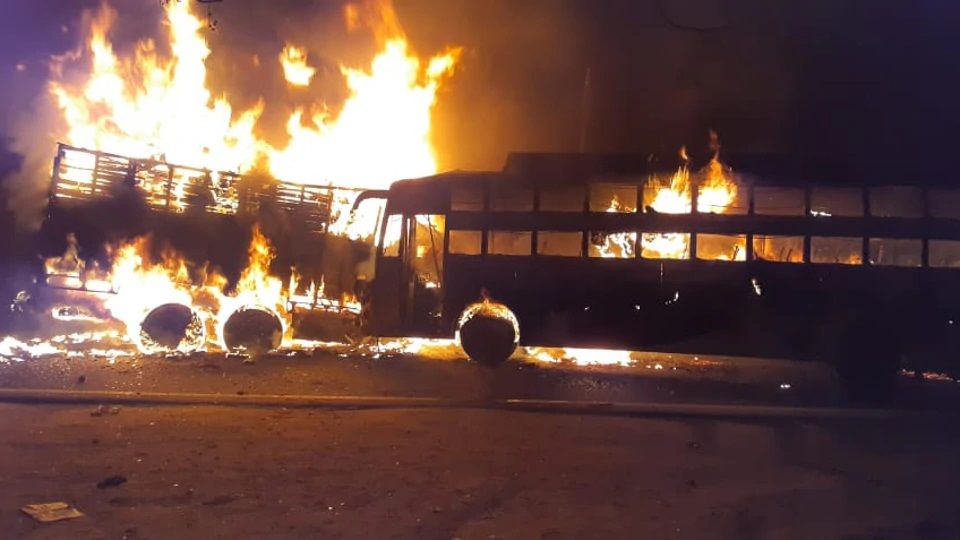 Nearly 20 people were feared dead in a road accident involving a double-decker bus and a truck as the two collided near Chhibramau in Kannauj district of Uttar Pradesh on Friday night.

Initial reports say some passengers were trapped in the bus, while others managed to escape.

UP chief minister Yogi Adityanath has rushed the district magistrate and the superintendent of police of Kannauj to the accident site to manage rescue operations.

It was a private double decker bus run by Vimal Bus Service. It collided with a truck near Ghiloi village. The bus was headed to Jaipur, Rajasthan from Farrukhabad via Chhibramau.

Station house officer (SHO) Chhibramau Shailendra Kumar Mishra said, “The fire tenders are trying to control the fire. There could be casualties as people are inside. How many are in there or how many are hurt is not clear. It will be clear only after the fire gets under control. It was a private and collided with the truck head-on.”

The Police said a total of 25 people boarded the bus from Gursahaigunj (Farukhabad) and some people also took it from Chhibramau but their number is not clear. Twenty-one people were brought to a government hospital in Chhibramau. All are out of danger.

Fire tenders were called in from several places. Fire has been controlled and assessment of casualties would begin shortly.

UP CM announced Rs 2 lakh each to the kin of those who died in the accident and Rs 50,000 each to the injured.

He has expressed grief over those who list life in the incident, said a government spokesman.

The CM has also asked the cabinet minister Ram Naresh Agnihotri to go to the spot. 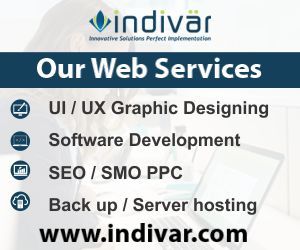