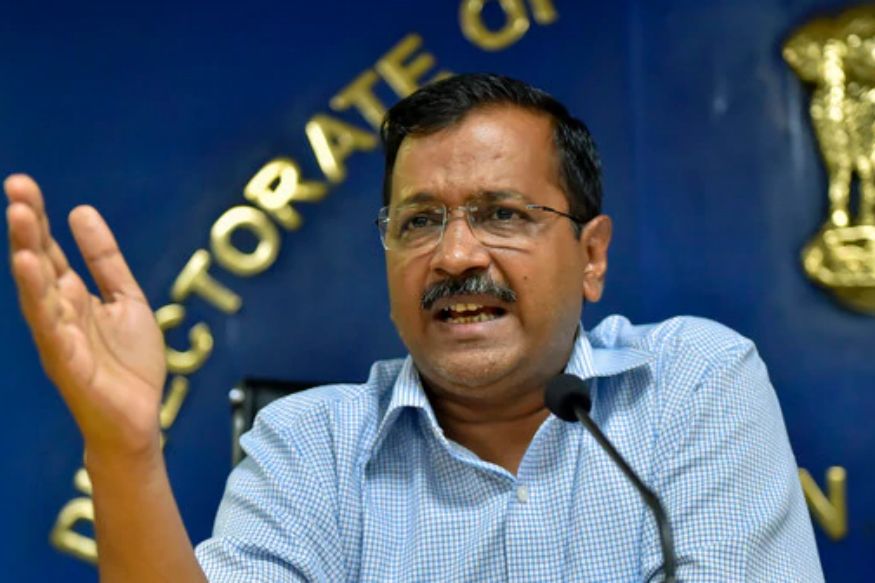 New Delhi: The Delhi government is owed Rs 9,323.76 crore from different agencies in unpaid water bills as of October 7, of which only 10 per cent are owed by Delhi government’s own departments.

To put that in context, the Union government’s Department of Water Resources was allocated Rs 8,245 crore in the last budget, while the National Rural Drinking Water Mission – of which the ambitious plan to ensure that everyone in the entire country has drinking water through the Jal Jeevan Mission – was allocated Rs 10,000 crore.

In August, the Delhi government had announced a one-time waiver on all arrears recorded till March 2019, in the hope that it would get defaulters to pay their water bills. But DJB documents, accessed by News18 under the Right to Information Act (RTI), showed that this wasn’t the case.

For the Delhi Jal Board (DJB) – which is presently mired in controversy surrounding the Bureau of Indian Standards (BIS) report that claimed the city’s tap water was of “poor quality” – the deficit is a source of pressing concern. An official explained, “Delhi has issues of water…but they mostly have to do with scaling up of the existing infrastructure…ranging from new pipes, to ensuring that groundwater is recharged. The lack of funds is a problem.”

The biggest defaulter is the Northern Railways, under the ministry of railways, which owes Rs 4,192.55 crore – 44 per cent of the total amount owed to the Delhi government. This includes a principal amount of Rs 415 crore and a late payment surcharge of Rs 3,776.92 crore.

The BJP-run North MCD is the next biggest defaulter with Rs 3,063.17 crore owed to the DJB, of which the principal amount is Rs 247.37 crore. The three BJP-run municipal bodies – South MCD, East Delhi Municipal Corporation and North MCD – collectively owe the DJB Rs 3,155 crore. North MCD officials refused to comment in the matter citing “political” repercussions.

The Delhi Police, which comes under the union ministry of home affairs, owes the DJB Rs 650.90 crore – of which the principal amount is Rs 72.80 crore. The Delhi Police did not respond to requests to comment.

Bipin Rai, member expert in the DUSIB, said the pending dues was brought down after the waiver scheme was announced. “We raised the issue in a meeting at the CM's office. The bill wasn't as much as it shows, as it included the LPSC. So we resolved the matter and the bill came down to Rs 58 lakh which we paid. It's not pending anymore.”

An official of the Delhi government’s Water Ministry told News18 that “this was an issue that the CM and water ministry Arvind Kejriwal was monitoring.” A Delhi Jal Board official added, “This is a long-time issue. Has been going on for years. It has been raised several times internally. But because these are a government department, we cannot cut off the water connection.”

According to revenue director at the DJB, RS Godbole, LPSC account for 80 per cent of the dues owed by government agencies. “That is the difficulty. You can’t do anything at times. It is both sides, it is Delhi government departments, the Government of India departments….they are not sincere in making payments as far as water dues are concerned for various reasons,” he told News18.

He added that the Revenue Department has approached various departments multiple times. “They have made partial payments in certain cases but you need to resolve each and every case you know if you really want to address the arrear part of it,” he said and added, “In some cases (the LPSC has been accumulating) for years together, in some cases may be for one year. The major defaulters are Railways, Delhi Police, MCDs specifically the North MCD.” 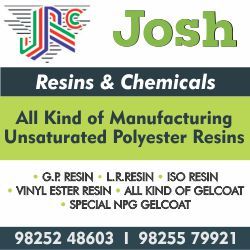