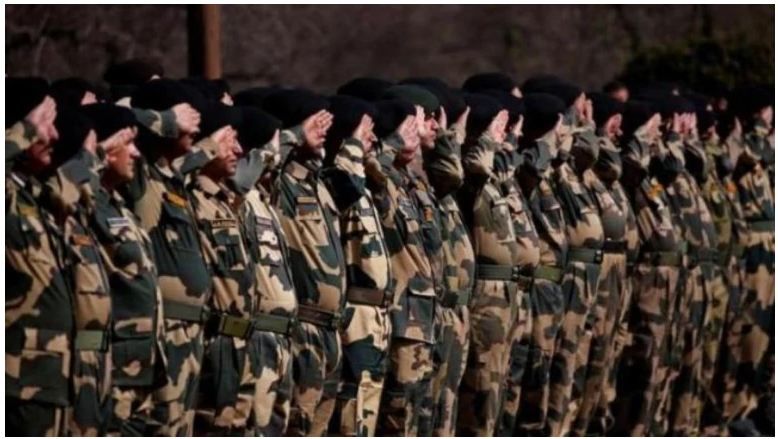 A code of conduct being planned for army veterans will not be binding and will not have any punitive measures, army sources said.

Downplaying the controversy which was triggered after former Adjutant General of the Army, Lt Gen Ashwani Kumar, before his retirement said a code of conduct is under consideration, the Army clarified that if and when it takes shape it will only be in the form of an advisory.

"These will be guidelines and restricted to protocol issues regarding veterans. There will be no gag on freedom of speech or any other rights as it is being speculated," said a senior army officer.

"It will not be compulsive nor will it be punitive," the officer added.

The veteran community has been extremely vocal, with the help of social media, to criticise some of the policy decisions taken recently.

Sources said, as of now it's only an idea and not even at a draft stage.

Officials privy to the details said representation from the veteran community was arranged with regards to certain issues they face after retirement.

There is an issue over rank parity after retirement that has been raised, sources said that was one of the triggers for the need of some kind of a code of conduct.

"There is a concern whether the rank held by a veteran or seniority in terms of age and service be considered for according a senior status during official events," said an official.

The other issue is that veterans must always clarify that they have retired and are not in service when they use their ranks with their names. This, officials said, needs to be addressed especially when the veterans are part of a protest or any demonstration.

Officials said whatever code is made it will not be without proper feedback from the veteran community and they will be taken on board and their suggestions will be taken.

Discussions will also be held with the Indian Ex-Services League, a body of military veterans. 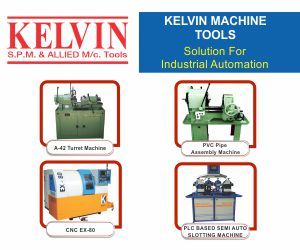