CM to prepare list of candidates for BJP''s 26 seats 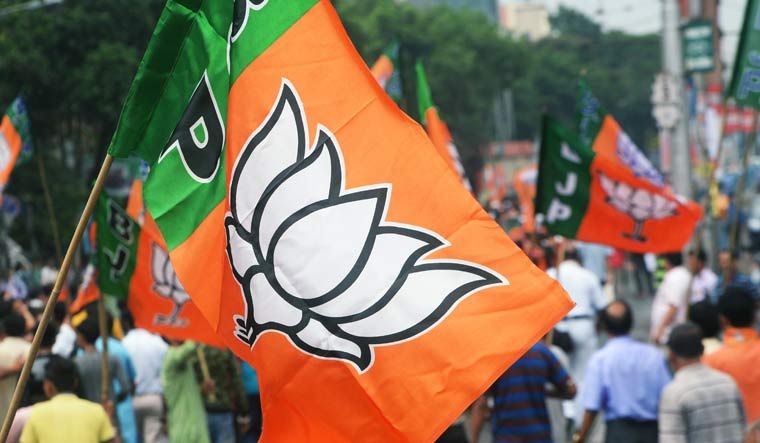 In the meeting of the BJP Parliamentary Board held for the three days of Chief Minister Vijay Rupani's official residence to prepare a list of candidates for BJP's 26 seats, Congress objected to the violation of the Code of Conduct by conducting a complaint against Congress for violating the Code of Conduct. The Collector, Gandhinagar District Election Officer, handed over the inquiry report to the Election Commission. The meeting in which this meeting is held was not a violation of the Code says. After complaining to the Election Commission by the Congress, the Chief Electoral Officer of the state, S. Murulgarishna, was asked to report an investigation report to Gandhinagar collector SK Langa. On Tuesday afternoon the collectors handed over their report to the chief election officer. According to sources, the report said the code of conduct was not being breached. The reason for this is that the Chief Minister or ministerial residence does not come under the definition of public buildings, therefore, it does not appear to violate the code of conduct. 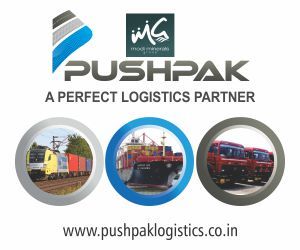