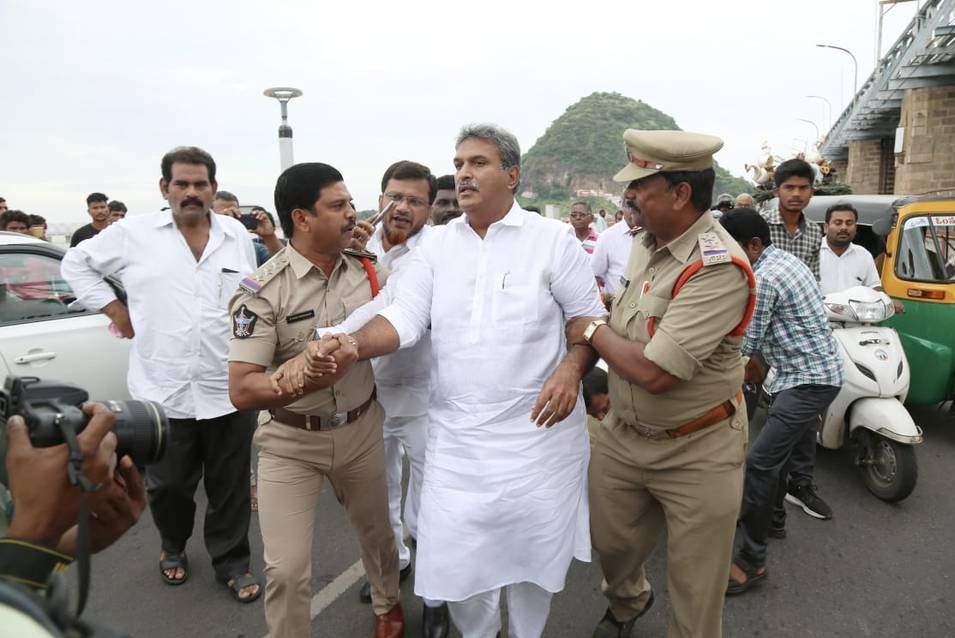 To foil the ‘Chalo Atmakur’ call given by the Telugu Desam Party, the police deployed additional forces at Leader of the Opposition N. Chandrababu Naidu’s residence, located on the banks of Krishna River, at Undavalli in Guntur district on Wednesday.

Guntur Police said that the former Chief Minister has been placed under preventive detention after a notice was served to him.

The official Twitter handle of TDP, @jaiTDP, claimed several of its leaders have been placed under house arrest. “TDP leaders kept under house arrest by YSRCP Government to obstruct our programme of Chalo Atmakur. Police not allowing us to supply food to rehabilitation camp where victims of attacks by YSRCP cadre were given shelter. Is it democracy? Is it clean administration?” a tweet in Telugu said.

Police forces were mobilised at the houses of all former Ministers, MPs and TDP district presidents. Some of them were kept under house arrest to prevent them from proceeding to Atmakuru village in Guntur district, where YSRCP cadre attacked TDP supporters.

Out of fear, the supporters, some of them badly injured, came out of the village and were provided shelter at a rehabilitation camp set up by the TDP in Guntur town. The police’s attempts to move them out of the camp to the village went in vain.

Mr. Naidu blamed the government for a curfew-like situation in Guntur and other parts of the State. The government was suppressing the people’s voice, he alleged.

He called upon party cadre to stage protests if the police arrested or stopped them.

“We want to stage a peaceful protest at Atmakur. How can the government suppress our voice and kill democracy?” questioned Mr. Chinarajappa.

“We will reach Atmakur and express our protest at any cost,” the MP said.

Meanwhile, police forces were also mobilised at YSRC leaders’ houses, as the ruling party too gave a ‘Chalo Atmakur’ call to counter the TDP and highlight the alleged attacks on the party activists during the previous TDP rule.

The police said the situation was peaceful and permission was not given to any political party to proceed to Atmakur. 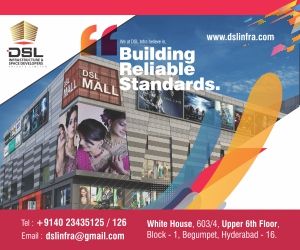