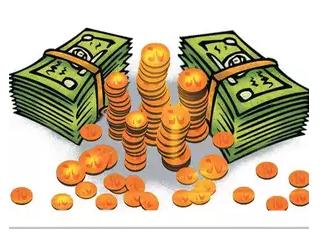 NEW DELHI: The Union Cabinet raised dearness allowance by 5% in a move that will benefit 50 lakh government employees and 65 lakh pensioners. The hike, based on the recommendations of the Seventh Pay Commission, will cost the exchequer Rs 16,000 crore and will be effective from July, this year.

Cabinet has also relaxed the mandatory requirement of Aadhaar-seeded data as a pre-condition for release of funds to the beneficiaries under the Pradhan Mantri KisanSamman Nidhi (PM-Kisan) scheme to November 30, enabling immediate release of funds to farmers who were deprived on this account.

“The government has increased the DA from 12% to 17%,” Union minister Prakash Javadekar said on Wednesday. “It is one of the highest raises in last several years,” he said, adding this is a gift for the employees ahead of Diwali.

The amount is released in three instalments of Rs 2,000 each directly to the bank accounts of the beneficiaries through DBT mode.

Under this scheme, instalments released after August 1, 2019, would have been on the basis of Aadhaar seeded database only. Farmers in the states of Assam, Meghalaya and J&K, where there has not been enough Aadhaar penetration, however have been exempted from this requirement till March 31, 2020. “However, it has not been possible to get 100% Aadhaar seeding for release of funds as per the prescribed time schedule before release of instalments after August 1,” the government said in a statement.

The government is of the view that non-seeding of beneficiaries' details with Aadhaar number will delay the release of further instalments and will cause discontentment among farmers, especially with the onset of festive season and farmers’ gearing up for the rabi crop.

The mandatory requirement will remain applicable for release of benefits from December 1, 2019 onwards and the government will take adequate measures to validate the data before payment is made. More than Rs 27,000 crore has been released under the scheme through the instalment to 6,76,76,073 beneficiaries, second instalment to 5,14,27,195 beneficiaries and third instalment to 1,74,20,230 beneficiaries.

The cabinet also approved inclusion of 5,300 families under the development package of Jammu & Kashmir, who initially opted to move outside the state, but later returned and settled in the Jammu & Kashmir.

This was part of the Rehabilitation Package approved by the Cabinet on November 30, 2016, for displaced families from Pakistan occupied Kashmir (PoK) and Chhamb under the PM’s Development Package 2015.

Approval will enable such development package families to become eligible to get one-time financial assistance of Rs 5.5 lakh under the existing scheme, and in turn, be able to get some sustained income that is the scheme’s goal. 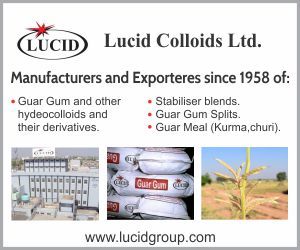