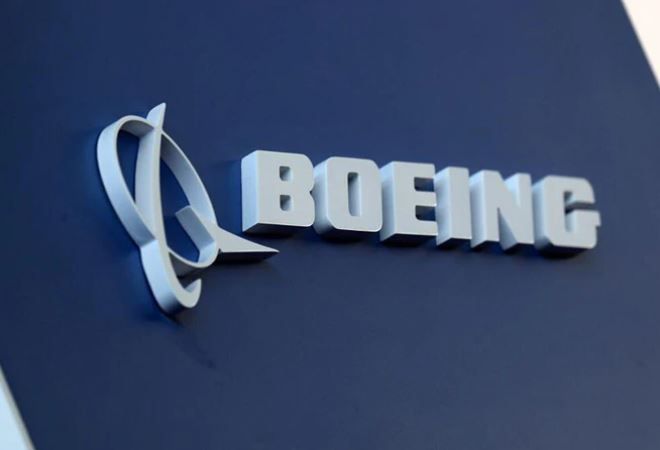 Boeing on Monday said it has grounded all of its 777 aircraft with the same Pratt & Whitney 4000-112 engine as that of the United Airlines aircraft which caught fire.

"I have just had confirmation that all the 777s equipped with this engine have been grounded," news agency AFP quoted Boeing's spokesperson as saying.

On Saturday, United Airlines' Boeing 777 aircraft with Pratt & Whitney engine, flying from Denver to Honolulu, had to make an emergency landing as the engine caught fire shortly after departure. While the engine's debris fell in a residential area, the aircraft made successful landing, and no injuries were reported.

On Sunday, Boeing had recommended suspending operations of the 69 in-service and 59 in-storage 777s powered by Pratt & Whitney 4000-112 engines until US' Federal Aviation Administration (FAA) identifies the appropriate inspection protocol.

The Japan Civil Aviation Bureau had also ordered suspension of such aircraft with Pratt & Whitney engines. 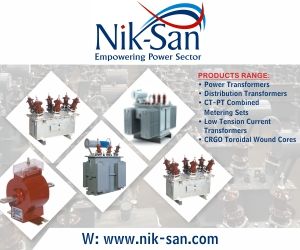