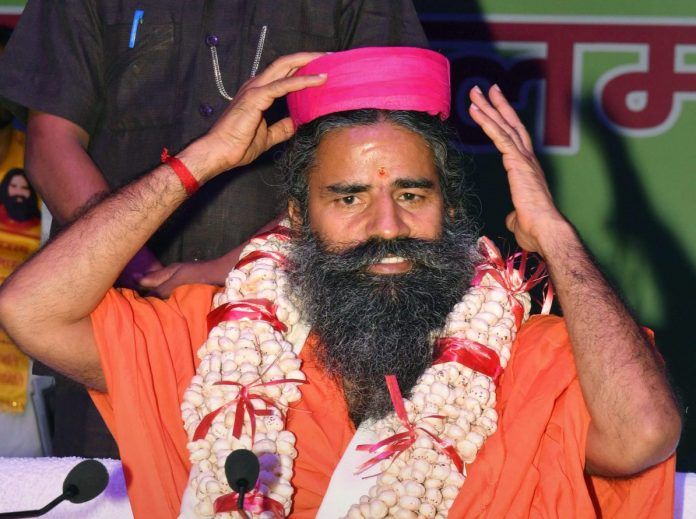 Yoga guru Baba Ramdev withdrew his statements on the allopathic drug which had triggered solid objections from the medical fraternity. Replying to a letter from Union Health Minister Harsh Vardhan, Ramdev said he wants to set the matter to rest.
Mentioning a video circulating on social media, the Indian Medical Association told that Baba Ramdev claimed that allopathy is a” stupid science”. He also apparently said medicines such as remdesivir, fabiflu, and other drugs approved by the Drugs Controller General of India have failed to treat COVID-19, and “lakhs of patients have died after taking allopathic medicines”.
The top doctors’ body urged the union health minister to take severe action in contradiction of Ramdev for confusing people by making “unlearned” statements against allopathy. In a strongly-worded letter to Ramdev, Harsh Vardhan said his comments on allopathic medicine were” very unfortunate”.
Earlier, the IMA said Ramdev’s comments should be “considered as hate speech” and he should be booked under the Epidemic Diseases Act for confusing people by making” untutored and unlearned” statements”. We demand an unrestricted public confession from Ramdev to allopathy and its consultants,” IMA had said. 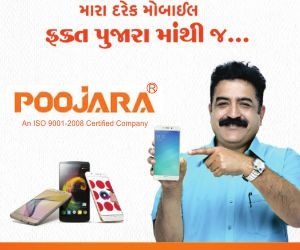