As Students Become Warriors of Change Amid CAA-NRC Protests, Onus is on Politicians Who're Riding Tigers 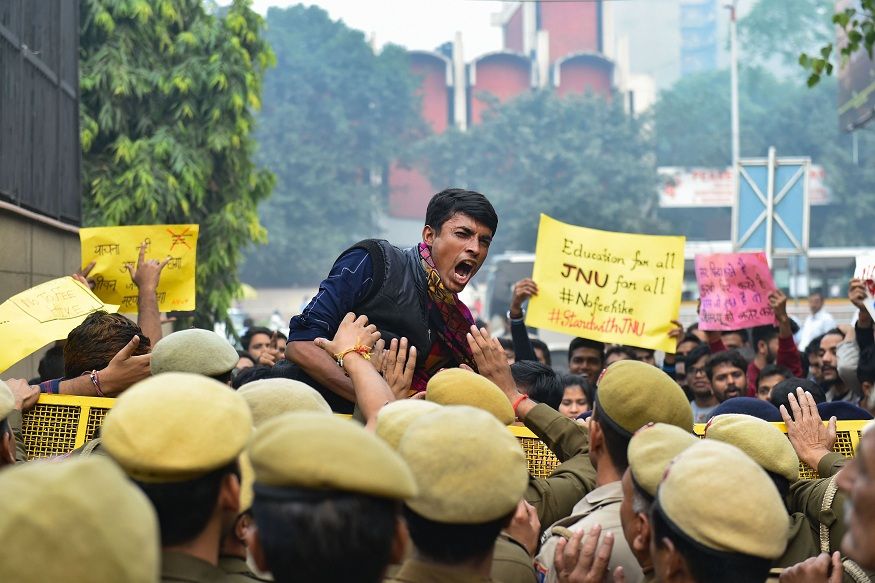 Although political parties have organised protests against the CAA-NRC package in several parts of the country, it is the spontaneous response from the students, who are in the forefront, that has unnerved the Centre.

There is no sign that the protests will end soon as the student movement is getting support from many universities, including from some foreign universities after the recent alleged police atrocities on the students in Jamila Milia Islamia and JNU. Even their alumni have come out on the streets.

At another level, the political parties want to take on the Modi government by using the youth power. In Kerala and West Bengal, the state governments themselves have come out in support of these protesters.

Assam has witnessed violent protests. In other states like Uttar Pradesh, Karnataka and Tamil Nadu, protesters have also shown their might. No doubt that the students are rightly upset about the recent alleged police atrocities but nobody can deny the involvement of the NSUI, SFI and ABVB in these clashes as the cameras reveal their identity.

Why are the political parties trying to use the students? Youth power is globally recognised. Indian youth have never lagged behind when called upon to meet any challenge. They have tremendous energy, few responsibilities and big ambitions. Political parties are largely depending upon the youth for their rallies, processions, sit-ins and gathering to show their strength.

The students can be moulded into any kind of ideology and utilised as a constructive or a destructive force, whichever path the parties want to pursue. Even in present-day politics, many leaders have come from the student movements. To their credit, the Congress has produced many leaders from the Youth Congress, the BJP from the ABVP and the CPI-M from the SFI.

Even the dynasts introduce their children into the youth wing first. Most political parties aspire for a strong youth wing. The BJP has the ABVP; the Congress has the NSUI and the CPI-M the SFI and so on. Even regional parties have youth wings.

These constituents often fight the proxy war for their respective parties. With the infiltration of political parties in students' union elections, some ambitious students see these as a stepping-stone to national politics. Reduction of the voting age by Rajiv Gandhi is yet another reason for those aged 18 and above to take interest in politics.

It is not as if the students have taken part in protests only now as over the decades they have proved their youth power. India has a long tradition of student unions dating back to the freedom movement.

In the past, their participation was significant in several prestigious universities like BHU and Patna. The BHU produced several leaders during the pre and post independence period. Patna University produced many socialist leaders of today and the JNU many Leftist leaders.

It is also pertinent to note that the nature of student politics is changing. The BHU, which was in the foremost during the freedom movement, has now become a ground for sectarian politics. Aligarh University is no better. By the 1970s, the youth movement had become communal and partisan. The JNU often sees clashes between the right and left ideologies.

Significantly, several movements led by the students have been successful in the past. The 1965 anti-Hindi agitation in Tamil Nadu resulted in the Congress losing power in the state.

Jayaprakash Narayan's Kranti movement in the seventies ended in Indira Gandhi losing power after the emergency. Students and faculty members joined the protests in 1975 emergency protests.

The All Assam Students Union came to power in Assam in 1985. The anti-Mandal agitation ended up in VP Singh losing power at the Centre. The 2005 country wide protests against anti–OBC reservation was a great success, the Nirbhaya movement in 2012 saw a huge support from all sections but it was the students who led the protests.

Anna Hazare's anti corruption movement also got a boost from the student participation. Tamil Nadu showed the youth power in 2017 in the Jallikattu protests. So the track record of the student power is indeed creditable. Youth is synonymous with change; change for an economically and socially progressive India and these movements have proved it.

India has the largest population of youth with 65% below the age of 35. By 2050, this force would play an important role. Therefore, it is imperative that the youth power should be channelised in the right direction.

There is a danger that misguided youth may do greater harm to the society. Moreover, it is on the shoulders of the young that the future of the country rests because they represent new values, new thinking and the new ways of life.

Political parties have a huge responsibility as they are riding a tiger if they instigate the students to take a violent path. Guided properly, the youth will emerge as excellent future leaders of India. Youth bulge is a global phenomenon and in India, the challenge is to convert this into dividend. Only then the country could aspire to become a global power. 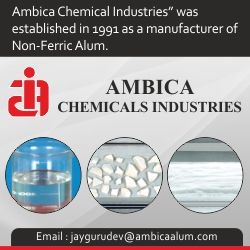