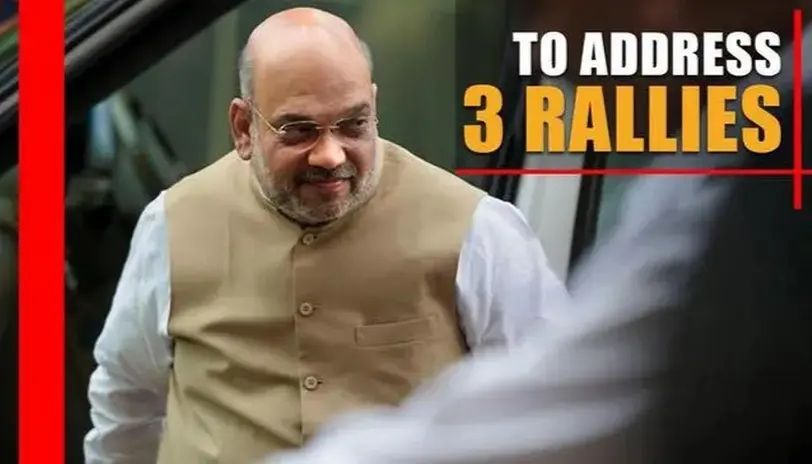 Union Home Minister and Bharatiya Janata Party (BJP) president Amit Shah on Wednesday would start the BJP campaign ahead of the Haryana elections. Shah will hold three rallies in the State on the first day of the election campaign. He will address rallies in Kaithal, Hisar, Bhiwani, and Rohtak districts. Also, Prime Minister Narendra Modi will join the Bharatiya Janata Party (BJP) campaign in the State from October 14. PM Modi, the star campaigner of the BJP, will be addressing four rallies across Haryana over two days.

Earlier, the BJP on October 4 has released the list of its star campaigners for the upcoming Haryana Assembly elections. The list consists of 40 BJP leaders including Prime Minister Modi, Home Minister Amit Shah, and Defence Minister Rajnath Singh who will lead the assembly poll campaigning. The party has also roped in actor-turned-politicians and BJP lawmakers like Sunny Deol, Hema Malini, Manoj Tiwari, Ravi Kishan, and Hans Raj Hans to campaign for the party in Haryana.

The date for Scrutiny of Nomination - October 5

Results of the elections: October 24 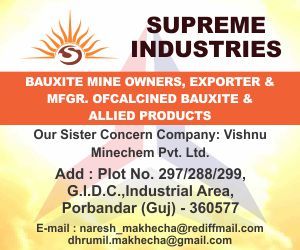