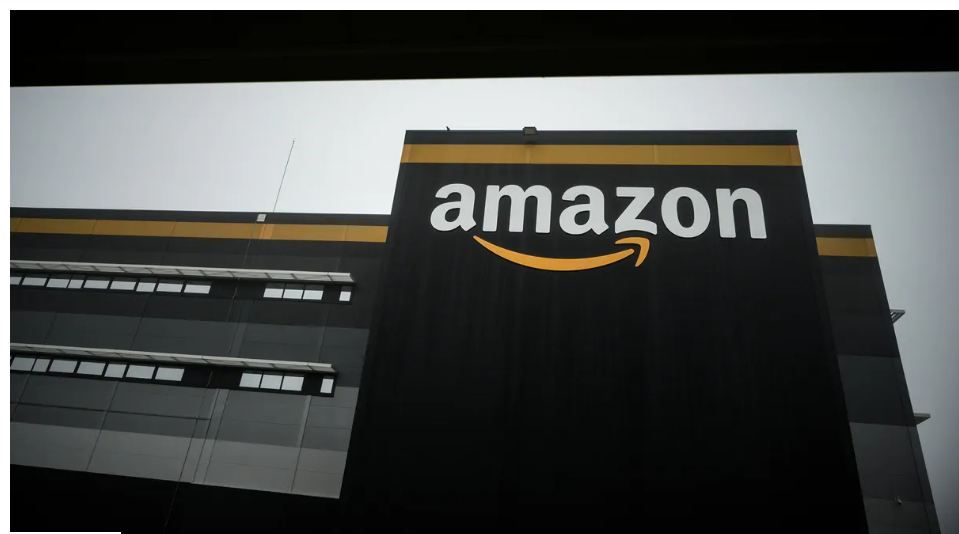 Such data, also culled from public sources and Amazon's first-party sales, is available to the company's retail and private brand teams, it said in an Oct. 11 document released by the U.S. House of Representatives Judiciary Committee on Tuesday.

The panel, which is investigating potential breaches of antitrust law by big technology companies, also made public the responses from Facebook Inc

Data on individual sellers is not used to improve Amazon's business, the company said, and its teams do not use seller data to launch, source or price private label products, which number about 158,000.

Amazon's response offers a glimpse into how data from sellers, who compete with Amazon's retail business, informs the Seattle-based company's decisions. Merchants on Amazon's platform have long worried that the world's largest online retailer would use information at its disposal to undercut them.

Amazon did not immediately respond to a request seeking comment. In the congressional response, it said use of public and aggregated sales data to spot in-demand products is standard practice in retailing, one of Amazon's many businesses.

In October, the committee said it expected a final report on its probe by the "first part" of next year.

Amazon also said it may ask third-party merchants to lower prices on Amazon.com when it finds the sellers asking for less on a competing website.

Asked how it ranks shopping results on its website, Amazon said its algorithm does not consider factors such as whether it has a competing private label brand, if a competing third-party seller has purchased ads, or if the seller is enrolled in Amazon's logistics program.

It instead considers a product's availability, price and how frequently it was purchased.

Amazon did not offer details on several items requested by the subcommittee. These include how many of its private label products are sold at cost or below cost, how much revenue and profit Amazon makes from selling private brands, and its pricing rationale for third-party marketplace services. 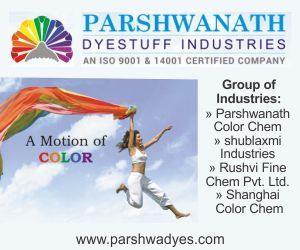