58 Years After Nagaland Became A State, National Anthem Played In The Assembly For The First Time 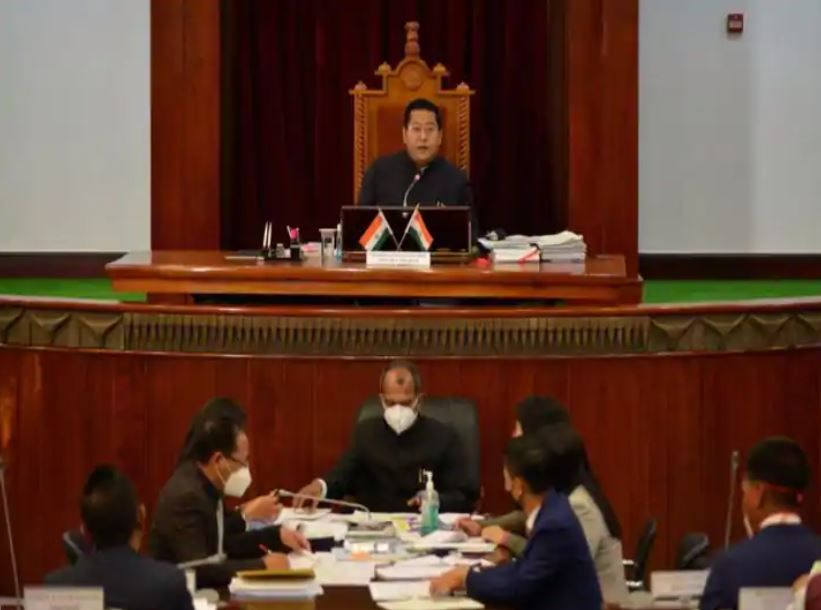 For the first time in history, the National Anthem has been played in Nagaland Assembly Session before Nagaland Governor RN Ravi addressed the 7th Session of the 13th Nagaland Legislative Assembly on February 12. Also Read: India-China Border Row: After First Phase Disengagement At Pangong Tso, Tenth Round Of Military Level Talks Today

Since Nagaland became a state on 1st December 1963, the Nagaland  Legislative Assembly played the National Anthem for the first time ever. The rare video of the assembly session playing the national anthem has been shared by security analyst Nitin A Gokhale. It shows all the members of the Assembly standing as the National Anthem “Jana Gana Mana” is played in the House for the very first time in the history of the Nagaland Legislative Assembly.

India gained in 1947 even as Nagaland remained a part of the province of Assam. The region has undergone insurgency including its internal inter-ethnic conflict since 1950s. The violence left the region undeveloped, and it is only on 1 December 1963, the state of Nagaland has been formally inaugurated and Kohima was declared as the state capital. After elections in January 1964, the first democratically elected Nagaland Legislative Assembly was constituted on 11 February 1964.

Cabinet minister and president of Bharatiya Janata Party (BJP) Nagaland state unit Temjen Imna Along stated the state Assembly has created history by playing the National Anthem for the first time before Governor RN Ravi’s inaugural address, as per the Hindustan Times report.

In fact, the assembly commissioner and secretary Dr PJ Antony also informed that the newly introduced tradition of playing the National Anthem was never the convention in the Nagaland Assembly for unknown reasons. However, he added not to read between the lines because the introduction of the National Anthem in the House has been well-received by all members. 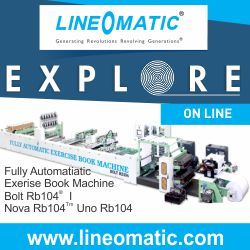