Ibphub News 10 months ago Indian IT Company , Discrimination Against Non-Indians , Lawsuit in US Over
53 Views 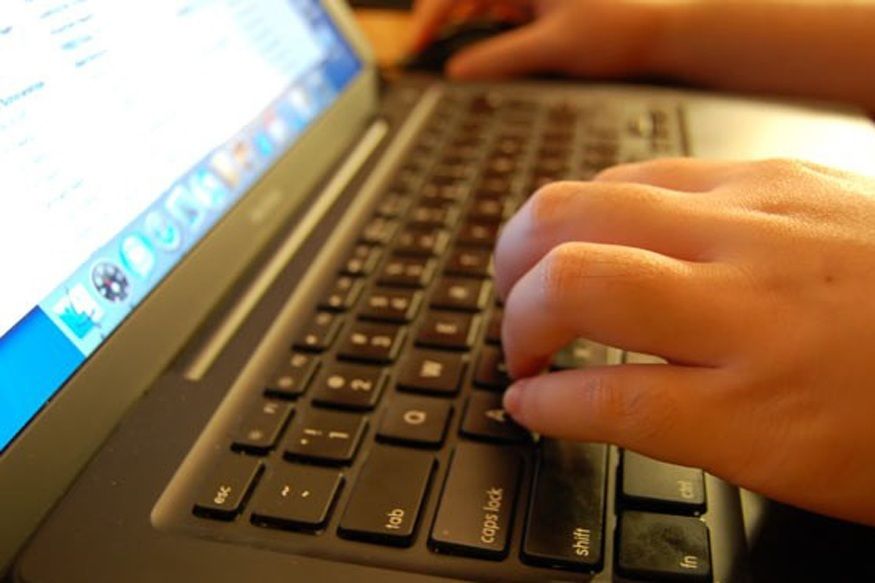 Washington: In a class action lawsuit, an Indian digital service company has been accused of discrimination against non-Indians and giving preference to people from South Asia in hiring and jobs.

In her lawsuit, American national Tami Sulzberg alleges that at least 90 per cent of the US workforce of San Jose-based Happiest Minds, whose headquarters is in Bangalore, are South Asians, primarily from India.

According to Sulzberg, Happiest Minds prefers to hire and employ South Asians and Indians, and it effectuates this preference in three ways.

First, she said, the company engages in a practice of securing H-1B visas (and other visas) for South Asian and Indian workers located overseas, who will then be used to staff US positions.

For instance, Sulzberg was replaced in her Director of Business Development position (a sales role) by an L-1 visa holder, Chandan Das, who travelled from India to the US for work, the lawsuit says.

As a result, Happiest Minds hires a disproportionately high percentage of South Asians and Indians within the United States that far exceeds the proportion of those individuals in the relevant labour market.

Non-South Asians and non-Indians assigned to projects and those working in sales roles are terminated at substantially higher rates than South Asian and Indians, it alleged.

The lawsuit seeks an order from the court, asking Happiest Minds to adopt a non-discriminatory method for hiring, firing and other employment-related decisions. It also seeks an unspecified damages from the IT company.

Indian IT Company Discrimination Against Non-Indians Lawsuit in US Over