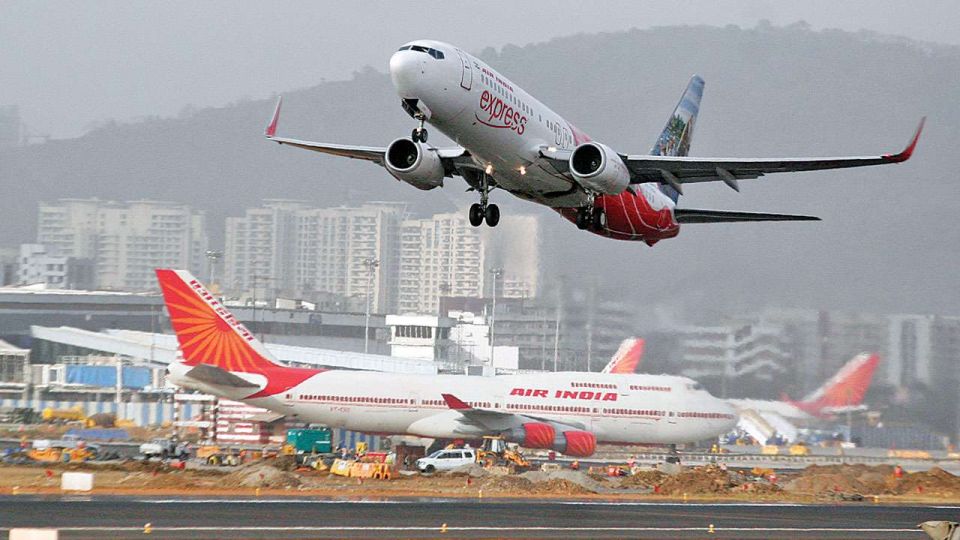 In an effort to attract more fliers in the domestic sector, national carrier Air India (AI) on Friday announced that starting Saturday, it offer a 40 per cent discount on tickets bought within three hours of the departure of a flight.

This is expected to bring some relief for fliers as after the shutting down of operations by Jet Airways, the capacity intake of the Indian aviation sector went down, leading to an increase in demand and as such, a hike of 20 to 40 per cent in ticket prices.

The decision of giving passengers a 40 per cent discount was taken on Friday at AI's commercial review meeting.

In a statement, AI said, "The national carrier has decided for the domestic sector that 'very last moment inventory’ that is available seats within three hours of departure, would be sold at a hefty discount normally exceeding 40 per cent of the selling price. This decision was taken during a commercial review meeting at AI headquarters today."

AI added, "The last minute traveller who generally travels due to an emergency is often faced with very high ticket prices. Such high prices are a deterrent. This rare decision, as otherwise in the aviation sector, prices increase steeply closer to the departure, will be a big boon to last-minute travellers." 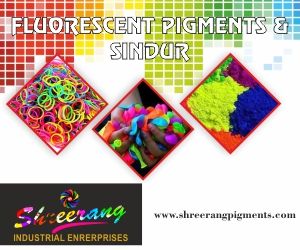