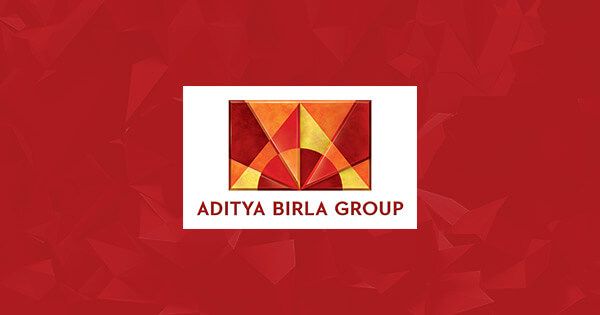 The retail chain, in which US-based e-commerce major Amazon and Samara Capital mutually contributed around Rs 4,200 crore a year ago, likewise anticipates that its turnover should grow three-fold in five years.

The company works two retail arranges - supermarkets and hypermarkets, aside from its online channel.

As indicated by Aditya Birla Retail CEO Mohit Kampani, More has now turned into an obligation free company, which is helping the retail chain to grow.

"We would contribute Rs 1,000 crore to open new stores. It's not only the front end, we would invest in the back-end operations also" he said, including that a large portion of the assets "would come from internal accruals as the company is beneficial and is generating cash."

"As of now, 30 percent deals originates from our very own labels, which are in sustenance, FMCG and staples, and the objective is to take that to 40 percent in next five years," Kampani said. 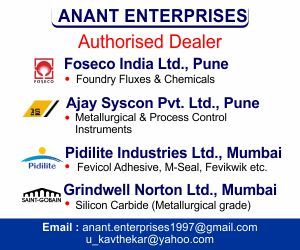