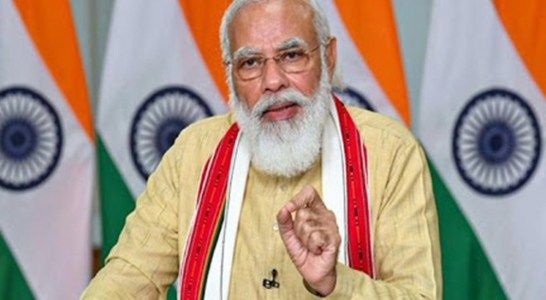 Prime Minister Narendra Modi said that India has saved the lives of millions of people through a strategy like lockdown. He said he was still committed to achieving the 5 trillion economy target by 2024. He said critics want to tarnish the image of the government.

The Prime Minister said this in an interview to an English newspaper. In this interview, he talked about many issues like economy, COVID-19, investment, reform. He also spoke on the role of 'New India' in the rapidly changing world after the Covid epidemic.

This is the Prime Minister's first interview since the Covid epidemic. He said that the world order is changing rapidly after Covid and 'New India' will have a new role in it. He said that India was saving millions of lives by imposing strict lockdown. He said the economy was now moving towards recovery and he was still committed to the fact that by 2024, India would have achieved the target of 5 5 trillion economy.

Can India replace China as the world's supply chain hub? To this question, PM Modi said, "Our effort is not to be a substitute for any country, but to be a country that offers unique opportunities to the world." He slammed his critics, saying they wanted to tarnish his image and that the government should not be given credit for his actions.
Discussing agriculture and labor reforms, all benefiting from the labor law, PM Modi said that this is a big signal for global investors. He said the new Labor Code is beneficial for both employers and employees. He said that the previous labor law was for the benefit of all except the workers. Such reforms are needed if India is to become the world's manufacturing hub.

Compensation GST
on GST compensation from the state, he said, it would be wrong to say that our government is not insensitive to the concerns of states. When VAT came at the time of UPA, they promised to compensate the revenue loss of the states, but did not keep the promise. He has not compensated the states for five consecutive years. 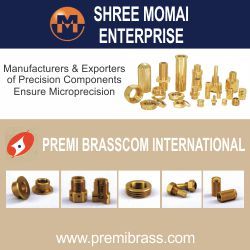