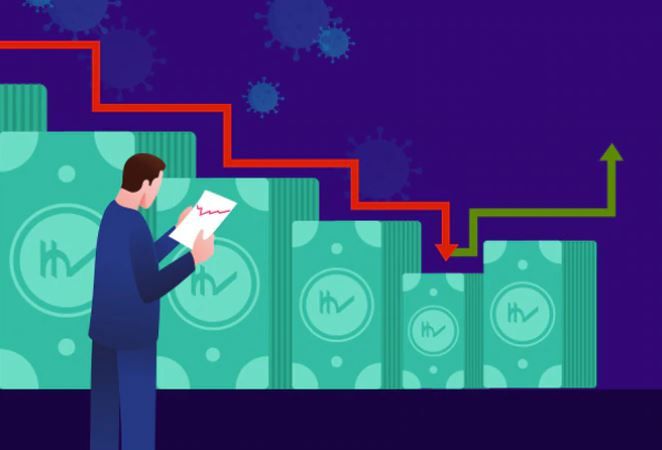 The government is all set to reveal GDP numbers for the third (October-December) quarter of the financial year later today. Hopes are high that the economy may come out after sinking into recession in the past two quarters. India had recorded a de-growth of 24 per cent and 7.5 per cent in GDP in the first and second quarters ended June and September 2020, respectively, as the government enforced one of the strictest lockdowns across the country amid coronavirus.

Many agencies and financial institutions are expecting the economy to record positive growth in the third quarter of the financial year.

The Reserve Bank of India, in its December bulletin on 'State of the Economy', said that positive indicators show the economy is pulling out of  COVID-19's "deep abyss " and is breaking out towards a place in the "sunlight". It said the real GDP growth is expected to break out into positive territory in Q3 - albeit, to a slender 0.1 per cent.

DBS Bank, in its latest report on Wednesday, said India's GDP may turn positive at 1.3 per cent in the third quarter of 2020-21. The Bank has attributed the positive growth to falling Covid cases and an increase in public spending. It estimated the full-year growth in real terms at a negative 6.8 per cent.

According to media estimates of 10 economists polled by Bloomberg, GDP may grow by 0.5 per cent in Q3 ending December, while the gross added value is expected to grow 0.7 per cent. For the full year, it expects GDP to shrink by 7 per cent.

Ratings agency ICRA said recent economic data signals a broadening of the economic rebound in the third quarter of fiscal 2021, with most tracked indicators recording improvements from the year-ago period. Aditi Nayar, ICRA's Principal Economist, ICRA, has said a swift utilisation of the higher allocation made by the Government of India towards capital spending for fiscal 2022 will cement the growth revival. ICRA has forecast GDP growth of 0.7 per cent in Q3 of FY21.

Similarly, the State Bank of India (SBI) via its nowcasting model says of 41 high-frequency growth indicators, 51 per cent have shown growth. For Q3, SBI has estimated the GDP to grow 0.3 per cent with an upward bias, while it expects the GDP to shrink by 7 per cent in the current financial year.

Moreover, the positive quarterly financial results declared by major companies have also indicated that the economy has seen an acceleration in the third quarter. The recovery in the economy is likely to be led by industry, agriculture and allied activities, and services sector. 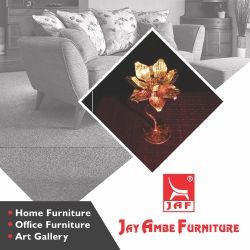