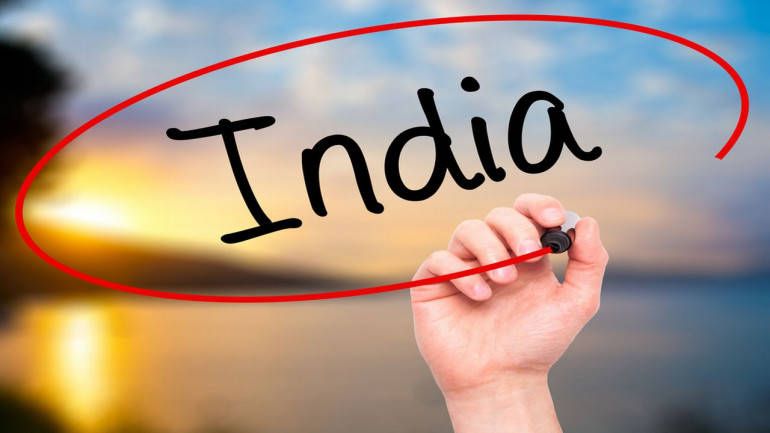 Moody’s Investors Service on November 7 changed its outlook on India’s ratings to "negative" from "stable", citing increasing risks that the country’s economic growth will remain lower than in the past.

The outlook partly reflects government and policy ineffectiveness in addressing economic weakness, which led to an increase in debt burden from already high levels, the rating agency said.

India’s economy grew only 5 percent year-on-year (YoY) between April and June, its weakest pace since 2013, as consumer demand and government spending slowed amid global trade frictions.

The international rating agency said it estimates that the country’s growth slowdown is in part long-lasting while backing its other ratings for India.

Reacting to the downgrade, the Finance Ministry said that India continues to be amongst the fastest-growing major economies in the world and that India's relative standing remains unaffected.

Citing the International Monetary Fund (IMF) outlook which stated that India's economy is set to grow at 6.1 percent in 2019 and 7 percent in 2020, the Ministry added that the government has taken a series of reforms in the financial and other sectors to strengthen the economy.

"The government proactively took policy decisions in response to the global slowdown and these steps will lead to a positive outlook on India and attract capital flows," it stated.

"The fundamentals of the Indian economy remains robust with inflation under check. India continues to offer strong growth prospects in the near and medium-term," it added. 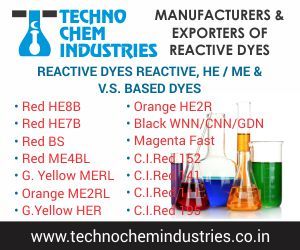