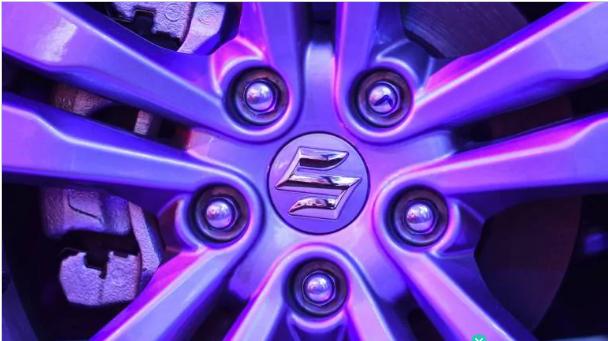 Profit was impacted due to a decline in other income (down 34.5 percent YoY) and higher tax cost (up 76.3 percent YoY). Also, the net profit in Q2 FY20 was higher due to mark-to-market gains on the invested surplus and lower tax provision, company reasoned.

But the sequentially the performance was better in Q2 FY21 on the back of some demand recovery and gradual improvement in supply conditions, it said.

Revenue during the quarter jumped 10.4 percent to Rs 18,744.5 crore compared to the year-ago period.

Maruti sold 3.93 lakh units in July-September quarter 2020, reporting a massive 413 percent growth over the previous quarter and 16 percent over the year-ago period.

At the operating level, its earnings before interest, tax, depreciation and amortisation (EBITDA) surged 20.4 percent to Rs 1,933.6 crore and margin expanded 80 bps YoY to 10.3 percent in September ended quarter.

Numbers missed on all parameters. Profit was estimated at Rs 1,522 crore on revenue of Rs 19,109 crore and EBITDA was expected at Rs 2,100 crore with margin at 11 percent for the quarter, as per the average of estimates of analysts polled by CNBC-TV18. 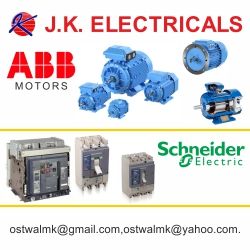