Kartarpur Corridor |India must be wary of Pakistan’s designs 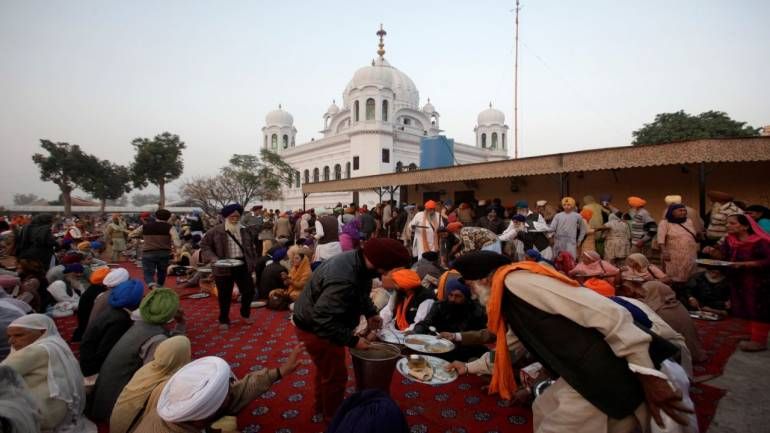 The worst fears are indeed coming true. When Pakistan agreed to open the Kartarpur corridor for Sikh pilgrims in India to cross over into Pakistan and visit the birthplace of Guru Nanak, it was seen as a good deed. However, news reports suggest that Islamabad’s actions could have been to use the occasion as a cover to revive militancy by stoking Khalistani sentiments for a separate Sikh state.

As Punjab Chief Minister Amarinder Singh has been consistently saying, the idea of having such a corridor is part of Pakistan’s design for creation of Khalistan, which fizzled out in the mid-1990s due to lack of mass support and the then Punjab Police chief KPS Gill’s firm handling of the subversion.

The virtually total isolation of Pakistan in world forums, including its failure to galvanise international support against India for its abrogation of special status for Jammu and Kashmir under Article370 has angered the Pakistan Army and government no end. One reason for Pakistan’s revived interest in fomenting the campaign for Khalistan has stemmed from Islamabad’s failure on the diplomatic front and the perceived humiliation as a result.

A country whose army had vowed to bleed India with ‘a thousand cuts’ in the wake of its abject defeat in the war which led to freedom for its eastern part in 1971 is indeed looking for this alternate avenue to spite India.

That Pakistan’s ISI (Inter-Services Intelligence) is behind the sinister move is borne out by a video clip released by Pakistan featuring Khalistani separatists. The video has been tactically released on the eve of the official opening of the corridor by Prime Minister Narendra Modi on the Indian side of the border and his counterpart Imran Khan on the Pakistan side connecting Dera Baba Nanak shrine in Indian Punjab with Darbar Sahib at Kartarpur in Pakistan.

The video clip shows a poster of a banned pro-Khalistan group Sikhs for Justice, which is promoting the idea of a Sikh Referendum in 2020 in a veiled anti-India move to project that the Sikhs want a separate homeland for themselves.

The four-minute long video, which was released by Pakistan’s Ministry of Information and Broadcasting shows Sikh pilgrims going to a gurudwara in Pakistan with the backdrop of a poster in which three leading militants who were killed in the firing in Golden Temple when Sikh terrorists were flushed out in 1984 — Jarnail Bhindranwale, Major General Shabeg Singh and Amrik Singh Khalsa — were visible to the onlookers.

This pointed to the Imran Khan government’s complicity in the campaign and a conscious attempt to revive memories of the days of militancy. What is being billed as Pakistani magnanimity in allowing access to the holiest shrine of the Sikhs is actually Pakistani intent to create disharmony and stir communal sentiments in India.

One only needs to study the record of theocratic Pakistan in the persecution of Sikhs to uncover how insincere are Islamabad’s claims of being well-disposed towards the Sikh community. In the wake of Partition, there are sordid tales of how the community was persecuted, hounded and forced to convert or flee in large numbers. The Sikhs were excluded from the most recent census in 2017 but human rights campaigners in Pakistan estimate that from around 40,000 in 2002 Sikh numbers have dwindled to a mere 8,000.This drastic fall is attributable to forced conversions of this religious minority in much the same way as in the case of other minorities.

In Khyber Pakhtunkhwa, which is home to most Pakistani Sikhs, a dozen ‘targeted killings’ of Sikhs have taken place since 2018 when Charanjeet Singh was brutally gunned down. This caused widespread fear among Sikhs and led many to flee the persecution which was especially severe in Peshawar. 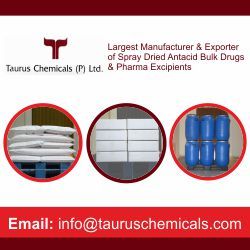