India's Life Expectancy Up by a Decade Since 1990, Highest in Kerala; Pollution Poses High Risk: Lancet

New Delhi: India has gained more than a decade of life expectancy since 1990, but there are wide inequalities between states, according to a new study which assessed more than 286 causes of death and 369 diseases and injuries in more than 200 countries and territories across the world. 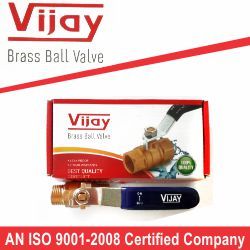