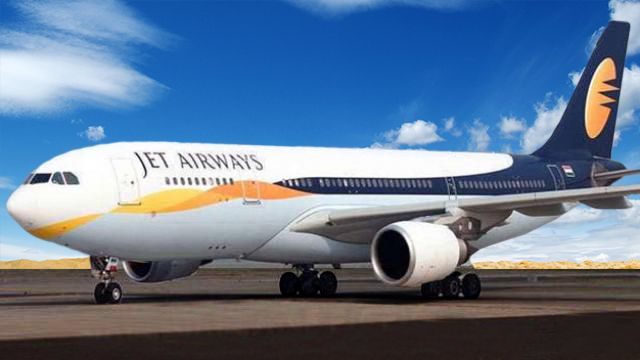 As a question mark hangs over its revival, Jet Airways is now left with 1,527 pilots after seeing 410 co-pilots and captains leave in seven months. The airline’s pilots union, National Aviators’ Guild (NAG) has told members that plans for wet leasing some planes are being worked out. SpiceJet, Air India and AI Express are planning to take Jet’s repossessed and grounded Boeing 737s and B777s.

After a meeting with Jet management, NAG said in a communication to members that 410 pilots had resigned between last September and March 31, 2019 and that the airline now has on its rolls about 1,527 pilots. “Wet lease plans are being looked at and clarity will be provided when modalities will be worked out and a concrete plan is available,” it said.

Jet Airways temporarily suspended operations last Wednesday. Lenders led by State Bank of India are undertaking a process to find a new buyer for the now-grounded airline. The outcome of that will be known by mid-May. A failure to find a buyer may land the airline in bankruptcy.

More pilots and other professionals of the airline are now looking out for jobs. The number of pilots could fall further as many of them are awaiting appointment contracts with both other Indian and foreign carriers after having appeared in walk-in interviews. “Other airlines have taken as per their requirement. After Jet suspended operations last Wednesday, the process of induction by others has slowed down as there are so many of us in the market that they don’t need to hurry up now,” said a pilot.

Jet management has requested the government to expeditiously complete the sale process so that there is something left in the airline to buy. A delay will mean losing all professionals and therefore losing all value. This point has repeatedly been emphasized by Jet CEO Vinay Dube.

In a mail to employees on Monday night, Dube informed them of the requests made to Finance Minister Arun Jaitley during a meeting last Saturday: “Emergency funding to help restart the airline.  Pay at least a month’s salary for our employees because an employee-less Jet Airways will not be worth investing in, for I am of the firm belief that Jet Airways’ true worth and value lies in YOU. And speeding up the sale process. We concluded the meeting by requesting him to intercede on our behalf with the consortium of banks.” 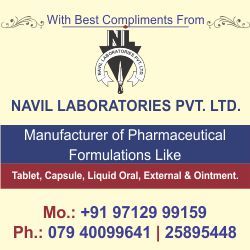