Google, Facebook may face tax in line with India business 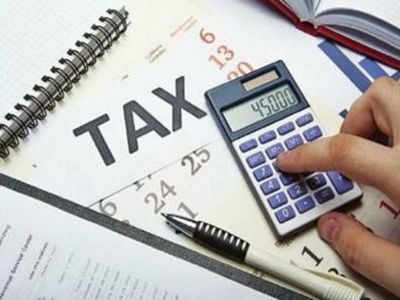 MUMBAI: Multinational enterprises (MNEs) such as Google, Facebook, Amazon and Netflix (to name a few), which have a huge consumer base in several countries but no physical presence, may in the coming year or two be dealing with a new global tax mechanism.

Under this new system, ‘some’ profits and corresponding taxing rights will be re-allocated to countries where the consumers (markets) are based. This move is part of the draft Secretariat proposal, released by the Organisation for Economic Co-operation and Development (OECD), on Wednesday. The proposed rules will determine where tax should be paid (nexus rules) and on what portion of profits they should be taxed (profit-allocation rules). A global consensus is aimed to be achieved by end of 2020.

The stakes are high for India, as highly digitalised global companies have a huge consumer base here. For instance, there are over 270 million Facebook users in India, making it one of the leading countries in terms of user size. Research reports indicate that Netflix aims to triple its subscribers in India to 4.1 million this year. “OECD’s proposal seeks to distribute global profits between countries and India will stand to gain,” says a government official.

“Even if an e-commerce company has a subsidiary in India, the global company may still end up paying tax in India on its ‘residual’ profit, which will be arrived at based on a formula. The residual profit is proposed to be allocated among countries where the markets lie,” explains Girish Vanvari, founder of boutique advisory firm Transaction Square. 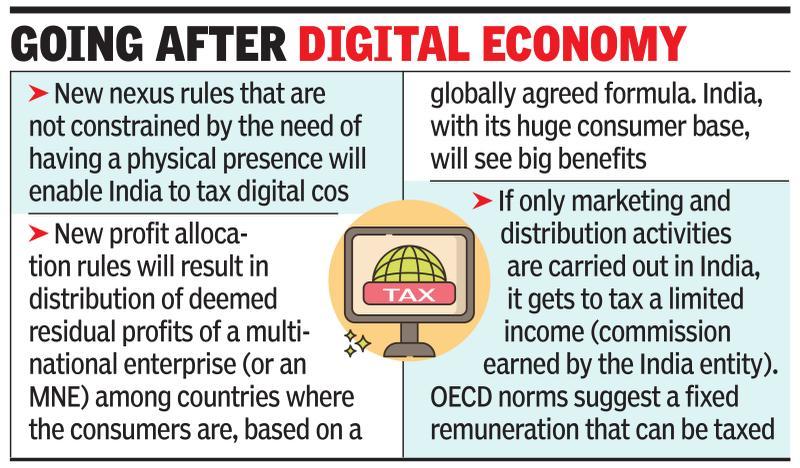 Currently, a ‘source’ country (from which revenue is derived) can tax an MNE only once a nexus is established through a physical presence in the country (referred to as a permanent establishment, or a PE). Thereafter, only the profits attributed to the PE can be taxed. In a digital economy, companies can increasingly do business with customers in a country without having a physical presence — this required creation of globally accepted international taxation norms.

India had introduced the concept of ‘Significant Economic Presence’ (SEP) in its tax laws via the 2018 Budget. It recognised that a virtual presence by an MNE would constitute a nexus, giving India taxing rights. The SEP was to be determined based on prescribed revenue and user thresholds. “However, as India wanted to wait for a global consensus to emerge, the provisions were not made operational,” explains a government official.

In order to arrive at a ‘Unified Approach’, OECD’s consultation document brings together common elements of competing proposals of over 130 countries. These include OECD member countries, and members of the G20 Inclusive Framework (of which India is a part).

India, in its discussions, had emphasised on the need for nexus rules and had pitched for the SEP test to give more taxing rights to market-driven economies (where the consumer base lies). OECD’s draft provides that the nexus for taxing rights would be dependant not on physical presence but will be largely based on sales. “The new nexus could have thresholds, including country specific sales thresholds, calibrated to ensure that smaller economies can also benefit. It would be designed as a new self-standing treaty provision,” states OECD’s report.

The draft proposal calls for taxing rights on the deemed ‘residual’ profits that should be allocated to countries where the market lies through a formula based on sales. “Aspects such as what is the level of residual profit is to be decided by countries,” Pascal Saint-Amans, director of the Centre for Tax Policy and Administration, told participants over a webcast.

Where an MNE merely carries out marketing and distribution functions in a particular country, the profits will continue to be taxable according to the existing transfer pricing rules. In other words, the source country, say India, would impose tax on the arm’s length commission earned by the marketing entity in India. “However, given the large number of tax disputes involved, the possibility of a fixed remuneration for baseline marketing and distribution functions would be explored,” adds OECD’s draft.

“This aspect is very important for India, as several MNEs merely market their products through an India-based entity, but make sales to Indian consumers directly from overseas. India in such instances, under transfer pricing norms, gets only an insignificant portion of the revenue,” said a government official. “Companies will have to more robustly defend their transfer pricing principles,” adds Vanvari.

“The right solution, which may not necessarily be the best solution, is one that countries will agree upon,” said Saint-Amans. The next meeting of the members of the Inclusive Framework is in January 2020, followed by another in June.

“The consultation document brings us closer to our ultimate goal — ensuring all MNEs pay their fair share. Failure to reach an agreement by 2020 would greatly increase the risk that countries will act unilaterally, with negative consequences on an already fragile economy,” said OECD’s Secretary-General, Angel Gurria. 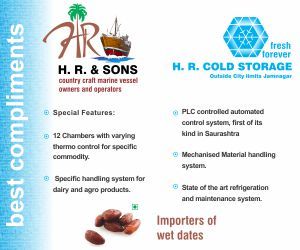