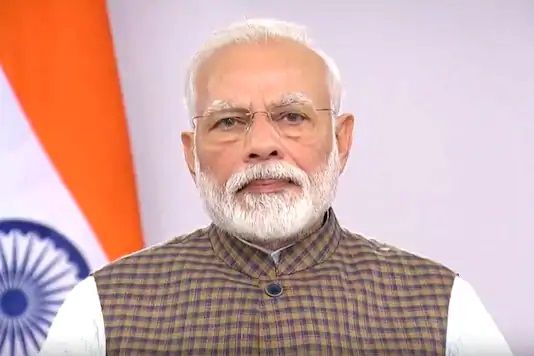 Billionaire Anil Agarwal has petitioned Prime Minister Narendra Modi for help in reopening his group's copper plant at Tuticorin in Tamil Nadu, saying the closure of the plant two years back has led to a surge in copper imports, defeating the purpose of Aatmanirbhar Bharat campaign.

The Tamil Nadu government had in May 2018 ordered permanent shutdown of the copper smelter after bloody protests at the plant in Thoothukudi culminated in the police opening fire on demonstrators, killing 13 of them.

In a two-page letter to Modi, Agarwal said the closure of Vedanta's copper Sterlite plant and thermal power plant have impacted our country in multiple ways - the country has become net importer of copper for the first time in the last two decades and thousands of workers have been rendered jobless.

Also, precious machinery and materials are idling to rust, and both state and central government have suffered revenue loss in the form of taxes, cess, etc.

"As a consequence of the closure, as per estimates, over USD 1.2 billion in precious foreign exchange was lost in (import) payments ie loss of around Rs 40,000 crore," he wrote.

At the same time, Pakistan's copper shipments to China increased to USD 550 million last year, up 400 per cent from USD 106 million three years ago.

"I therefore in all humility and earnestness appeal to you to take a judicious call to initiate measures to open and operate the plants in the overall interest of economy, employment which are essential components to develop country's foundation of 'Sabka Saath, Sabka Vikas, and Sabka Vishwas'," he added.

He praised the Prime Minister for his "daunting spirit and dogged and tenacious leadership" which helped contain the COVID-19 pandemic virus.

"Your proactive step has saved our country from potential disaster and serious devastation," he said.

He said the concept of 'Make in India' has been emphasised ever since Modi assumed office as Prime Minister in 2014.

"To that has been added 'Vocal for Local' to appeal the people to endorse local products so as to our avowed objective of transforming the quality of life, infrastructure and services and together building the India of our dream is achieved," he said.

He then drew attention to the closure of the 20-year old copper plant and 7-year old power plant. "The plant is state of the art with best technologies, environment friendly and highly efficient. It is a benchmark plant globally and employees of this plant are highly respected worldwide. It is a jewel in the crown for India as it served the nation for its infrastructure needs for many decades. 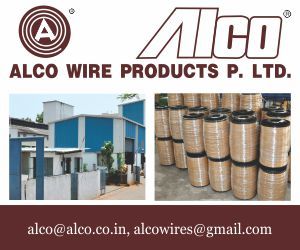