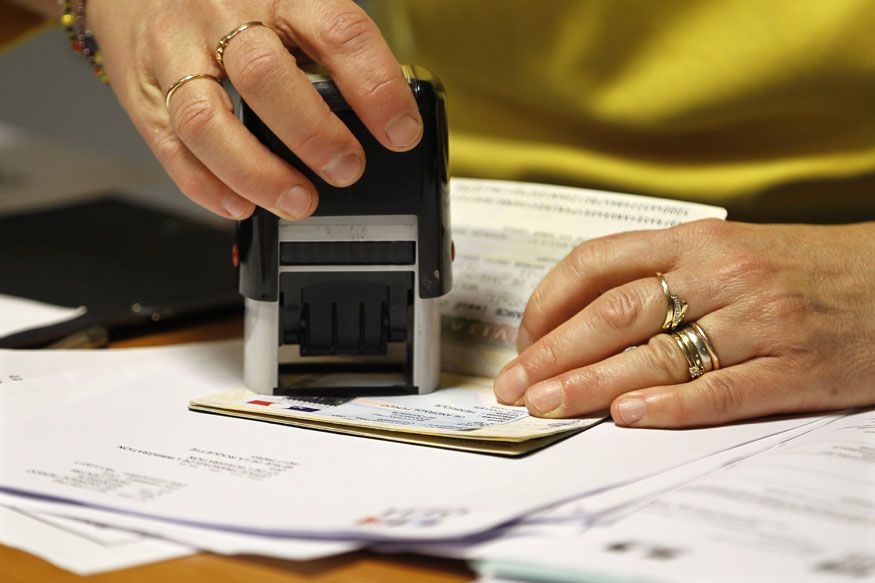 Washington: The United States has announced the increase of H-1B work visa application fee by $10 as part of its revised selection process. This non-refundable fee will support the new electronic registration system to make the H-1B cap selection process more efficient for both petitioners and the federal agency, said the US Citizenship and Immigration Services (USCIS) on Thursday.

"The electronic registration system is part of an agency-wide initiative to modernise our immigration system while deterring fraud, improving vetting procedures and strengthening program integrity," he said.

The H-1B program allows companies in the United States to temporarily employ foreign workers in occupations that require the application of a body of highly specialised knowledge and a bachelor's degree or higher in the specific specialty, or its equivalent.

Upon implementation of the electronic registration system, petitioners seeking to file H-1B cap-subject petitions, including those eligible for the advanced degree exemption, will first have to electronically register with the USCIS during a designated registration period, unless the requirement is suspended, the USCIS said.

The federal agency is slated to implement the registration process for the fiscal year 2021 H-1B cap selection process, pending completed testing of the system.

It will announce the implementation timeframe and initial registration period in the federal register once a formal decision has been made, and the USCIS will offer ample notice to the public in advance of implementing the registration requirement.

The USCIS published a notice of proposed rulemaking highlighting a registration fee on September 4, 2019, which included a 30-day public comment period. The USCIS received only 22 comments during that time, and has considered all submissions and offered public responses ahead of announcing the final rule, which is effective on December 9. 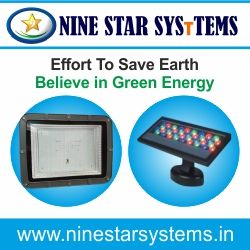