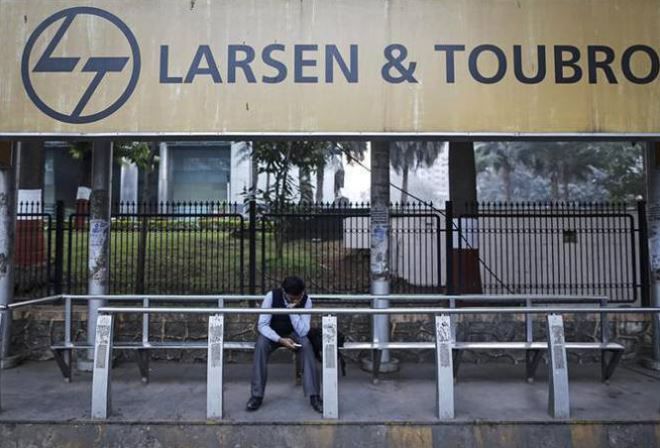 Engineering and construction major L&T had to deposit Rs 30 crore with the GST department after it was found to be allegedly involved in a fake invoicing case, sources in the revenue department told BusinessToday.In. In January, the premises of L&T, Zee Entertainment and some other Mumbai-based companies were raided by the I-T and GST departments after they were found availing Input Tax Credit based on alleged fake invoices.

A revenue department source hinted that some of these 'bills' are related to political funding, but he refused to give more details. BusinessToday.In asked for L&T's comments on the issue but the company did not respond to an email questionnaire.

Out of the 329 arrests so far, 113 were proprietors, 46 director/managing directors, 17 partners, 5 CEOs/CFOs/CMDs, 10 chartered accountants, 4 accountants and one each of company secretary, broker, and GST practitioner. Arrested persons also include fake entities operators and the end beneficiaries who connive with these fraudsters running businesses of fake invoices. 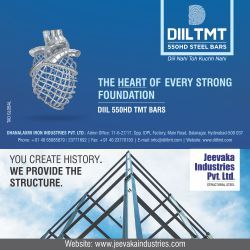