5 reasons why Indian shares are on a winning streak 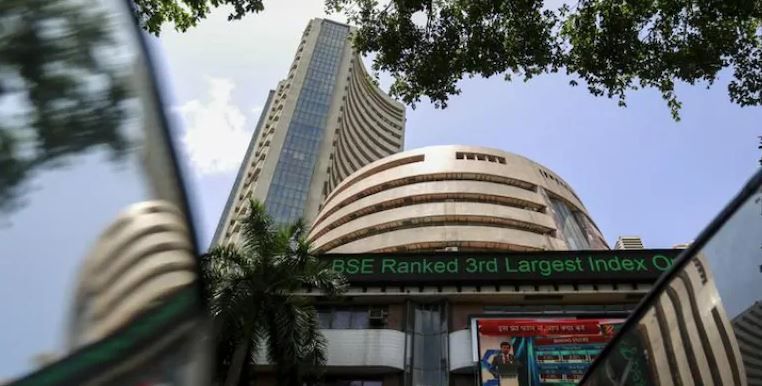 omestic stock markets in India have been on a winning streak ever since a sharp correction in March 2020 due to the novel coronavirus outbreak. Beating all odds, Indian stock markets have gained over 80 per cent since the correction and are expected to carry forward the optimism into 2021.

On Wednesday, market benchmarks S&P BSE Sensex and NSE Nifty 50 opened at record highs once again. Sensex is now close to conquering the 50,000-mark milestone, while Nifty edges closer towards 15,000.

The sharp market rally over the second half of 2020 has puzzled many analysts as several sectors continue to reel under the economic pressure due to the ongoing pandemic. But that does not seem to be stopping the market rally anytime soon. Here are five reasons why:

A positive start to the third-quarter corporate earnings season has also boosted investor confidence. So far, third-quarter results of top companies have been nothing but positive, indicating that there has been significant recovery across sectors. A healthy number of corporates have already started posting positive earnings in the third quarter, resulting in a rise in valuations on the bourses. If the momentum continues, markets could rise further in future.

The Indian economy has gradually recovered from the initial economic shock due to the Covid-19 outbreak. After a 23.9 per cent GDP contraction in the first quarter, the second quarter saw a much softer contraction at 7.5 per cent. The First Advance Estimates of growth now show that the economy will not register a double-digit annual contraction.

The numbers for the third quarter are expected to show further improvement, while the country may get back into the growth territory in the final quarter of 2020-21. This is another development that has instilled confidence among the country’s investors, who are now betting more on a faster economic recovery.

The higher contribution of FIIs in Indian shares has also boosted stock valuations. A livemint.com report indicates that India equities have received more than $30 billion from FIIs. It is the highest FII inflow among emerging markets.

Some of the factors behind the healthy FII inflow are hopes of strong economic recovery in India and decline in Covid-19 cases at a time when US and European countries are still struggling with rising infections. Analysts say that weakness in the dollar index and a steady currency also contributed to higher FII inflows.

The Reserve Bank of India (RBI) recently pointed out that there seems to be a growing disconnect between certain segments of financial markets and the real economy. RBI has flagged the concern in its recently released Financial Stability Report (FSR).

"Stretched valuations of financial assets pose risks to financial stability. Banks and financial intermediaries need to be cognizant of these risks and spillovers in an interconnected financial system,” the RBI said.

Not just the RBI but many global brokerage firms have also flagged warnings about how investors around the world may be ignoring real economic outlook due to promising news on the vaccine front.

For instance, financial stocks have been gaining tremendously for the past few months, but the entire banking sector could correct sharply later this year if the bad loan situation worsens. A reason behind this disconnect, as many analysts say, could be higher trading activity among retail investors. 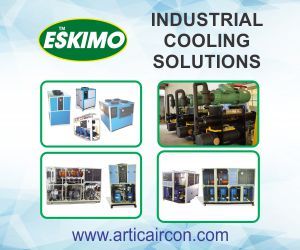