Products
No products found
Overview
Mr. Rohit Kochhar, Chairman & Managing Partner, established the Firm in 1994 during a time when the emergence of corporate law firms in Delhi was still in its nascent stages and the conventional practice of law was mainly confined to the corridors of Indian courts. Mr. Kochhar recognized that economic reforms and liberalization would throw open several new opportunities within the Indian economy and this would in turn transform the landscape of Indian law practice.

With the opening up of the Indian economy in early 1990''s, Kochhar & Co. recognized that with a huge influx of MNCs in India, providing top quality legal support was indeed the need of the hour. By setting up the Firm, he bridged the gap existing between the expectations & requirements of MNC clients and level of legal support then available within India.

Mr. Kochhar ventured out to shape his vision, with only two associates and now, after an interesting and challenging journey of over two decades, he has a family of more than 200 attorneys spread across 10 offices in India and abroad.

"Client satisfaction" is the cornerstone of the Firm''s work culture and Kochhar & Co. takes pride in consistently adopting the highest international standards on all client matters. The Firm''s philosophy and commitment towards its clients embraces the highest levels of accessibility, integrity, quality and responsiveness, which can be aptly summed up in our motto - "Legal Service with a Passion".

To achieve the objective of optimizing client satisfaction, the Firm has pioneered a "client satisfaction bible" meticulously followed by all lawyers while providing legal support on client matters. The Firm takes special care to ensure that all legal services are provided in a cost effective and innovative manner, keeping in view the client''s specific business goals. The Firm adopts a creative and solution seeking approach while providing legal advice to clients from a practical and local Indian perspective. All lawyers in the Firm are scrupulously trained to continuously develop and strengthen their skills towards achieving these objectives.


The Firm is a member of the following organisations: 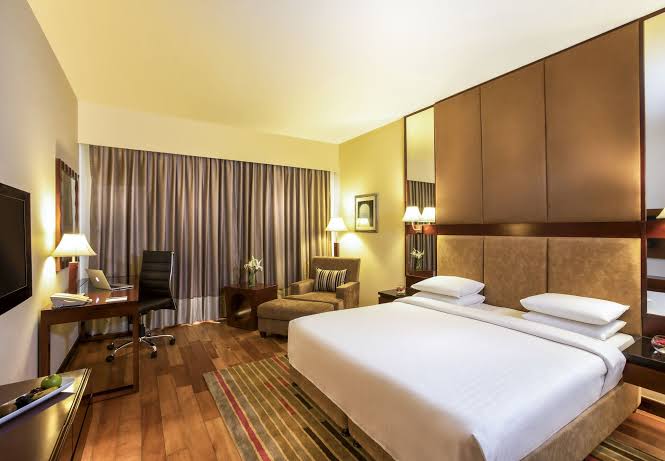 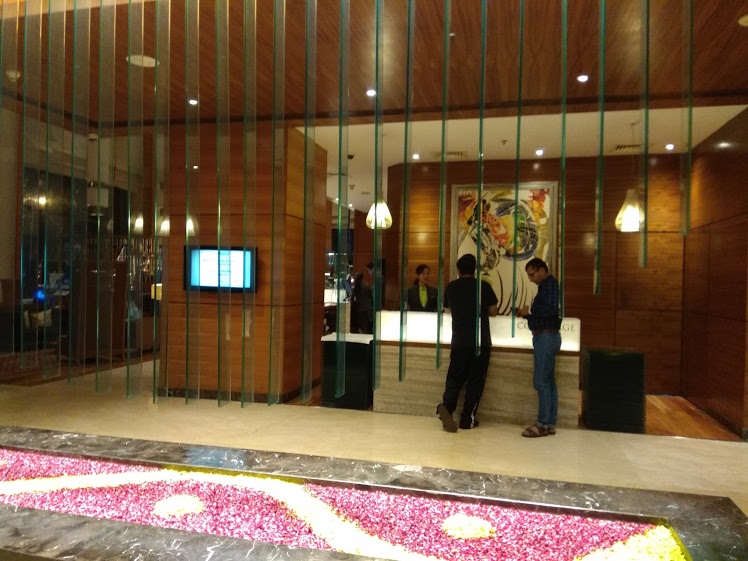 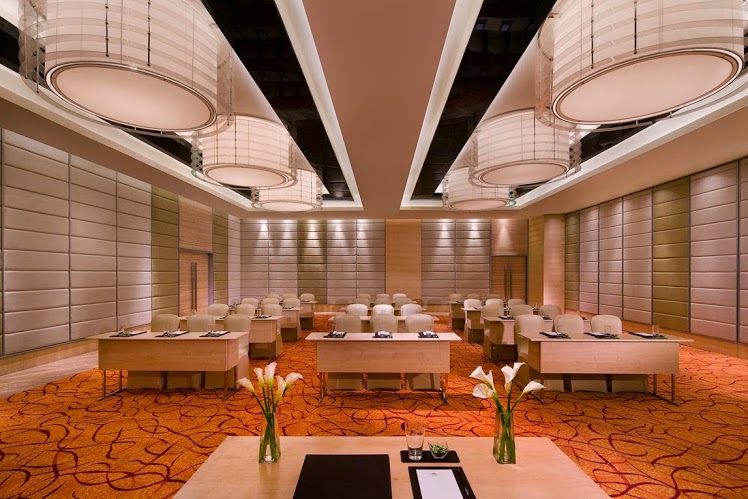